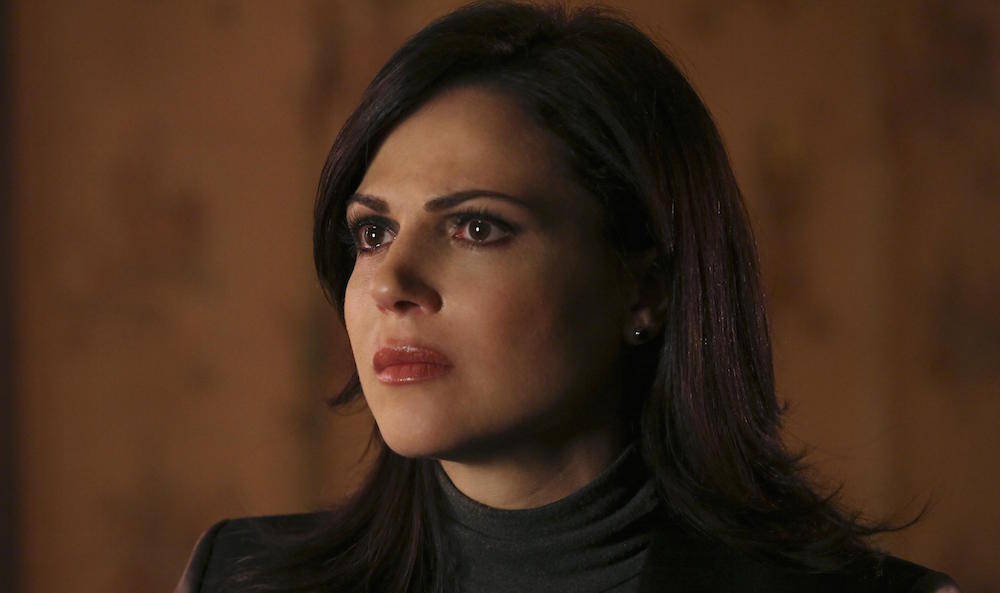 The episode opens with Hades (Greg Germann) and Zelena (Rebecca Mader) on a date, overlooking the decayed version of Storybrooke that he created for her. Hades even hopes to follow her back to the real Storybrooke, if he is able to restore his heart, but the only way for them to live in peace is for him to trap Emma, Regina, and the rest of the heroes in the Underworld, forever.

Regina (Lana Parrilla) is up and waiting for Zelena afterwards, having spied on her the whole time with a magic mirror. Zelena thinks that Hades might not be a villain forever – just like Regina's boyfriend, Robin Hood, who was once a thief. Regina later fills in the others on her sister's problematic relationship and realizes that the only person who can come stop Zelena is their mother.

Elsewhere, Rumplestiltskin (Robert Carlyle) looks over Belle's sleeping body, talking to her even though she cannot hear. He says that, even though he knows she would want him to focus on light magic, he's going to have to do things "his" way: with his famed dark magic.

In a flashback, young Regina wishes that her mother, Cora (Barbara Hershey), had more time to play. She spends her unsupervised time snooping, finding a magic wand and attempting to turn her doll into a real sister with whom to play. The spell backfires, knocking her unconscious. They need a magical family member to wake up Regina.

Later, we see Cora defend Zelena from her abusive father, who doesn't want her to perform "wicked" magic. Cora gives her the opportunity to prove that magic can be used for good, and she accepts. Zelena is able to wake Regina instantly – but the two have no idea that they're sisters. The two become close in the time following and quickly realize that they're related, based on Zelena's abilities.

Back in the present, deep in the Underworld, Hook (Colin O'Donoghue) frees Cora from her manual labor and brings her to Regina, who quickly fills her mother in on the Zelena/Hades story. Cora suspects that Hades is playing Zelena, so she makes a potion that should cause Zelena to forget about him entirely. 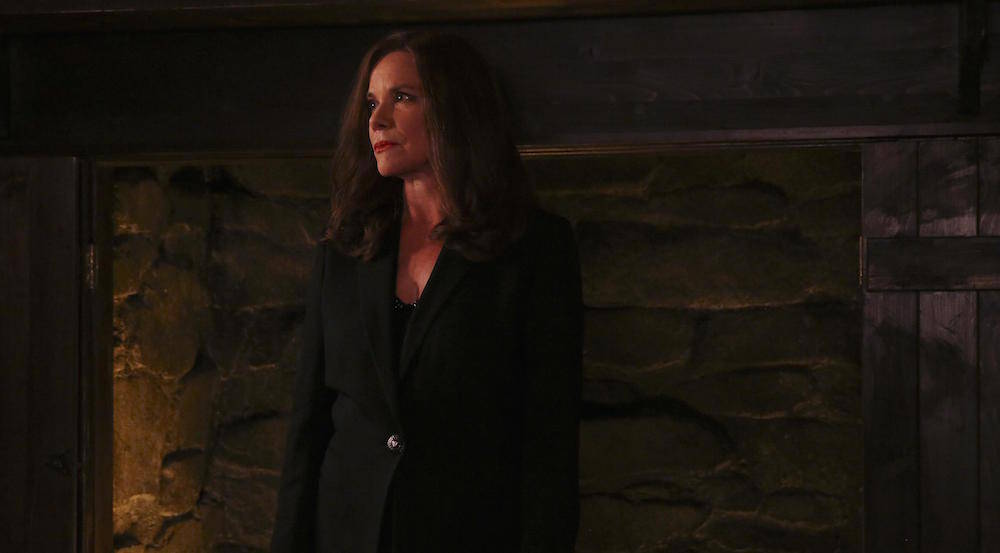 Then, Cora introduces herself to Zelena for the first time ever. She thinks that Zelena is just trying to fill the hole in heart that Cora created when she abandoned her, and she apologizes for giving Zelena away. But then – she offers Zelena a glass of water, which has the potion to wipe her memory. Zelena is too clever and realizes that Regina must be nearby and that they must have put something in her drink. She furiously denies the drink and rebukes her mother's false apology.

The flashback continues, and Cora admits that Regina and Zelena are sisters. Regina badly wants to have a sister in her life, but Cora sends Zelena away. She believes that Zelena's presence will tamper with Regina's future and keep her from being the queen someday. Then, Cora wipes both of their memories.

In the Underworld again, Cora stops Regina and Zelena from fighting and restores their childhood memories of each other. She regrets the way she raises them, praises the powerful woman that Regina has become, and apologizes sincerely to Zelena.

Nearby, David (Josh Dallas) is stopped by his twin brother, James (also Dallas), a sheriff in the Underworld, who is furious with David for "stealing his glory." James knocks him out and, later, impersonates his brother, duping Emma (Jennifer Morrison) and revealing himself once they meet up with Robin (Sean Maguire). They're joined by James's girlfriend, Cruella (Victoria Smurfit), who is still looking for a way to escape the Underworld.

Cruella and James plan to throw Emma and Robin into the River of Souls but are saved by David and Hook just before it's too late. David wants to help James find peace, but James thinks that killing David is the "unfinished business" keeping him in the Underworld. The brothers fight, and David is ultimately forced to push James into the water, condeming him forever.

Next, Cora decides that it's time for her to move on, now that she's brought her daughters together, unsure if she will be taken to a better or worse place. She walks onward across the designated bridge and initially seems to be consumed by flames, before the gate opens and allows her to move on to what appears to be Heaven.

Lastly, Zelena is on her way to Hades when she's interrupted by Rumple, who's upset with her, since she gave Belle the sleeping potion. He introduces her to his father, Peter Pan (Robbie Kay), whom he calls "a loophole." Pan throws a cloak over Zelena, and the episode ends.

Once Upon a Time Season 5 Episode 19 Recap With Spoilers: Sisters