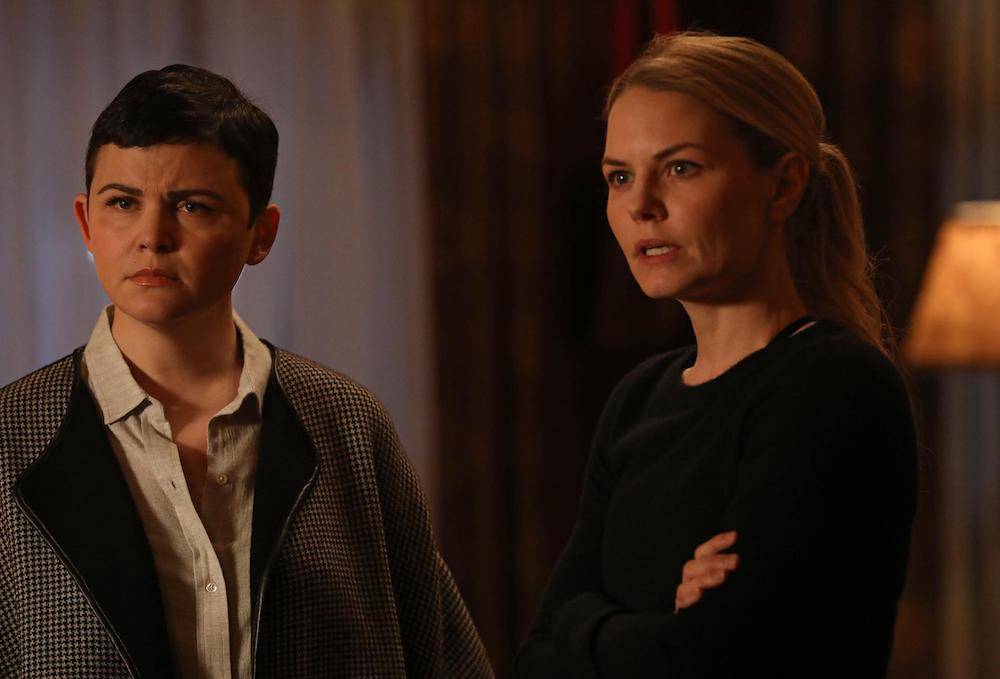 The episode opens on the Black Fairy (Jaime Murray), who has stolen baby Gideon and given him to one of the many child workers in her mines. As Gideon ages, we see him as a boy, locked in a cell, near another cell that contains a boy named Roderick, whom Gideon swears to protect. When Gideon lashes out at the Black Fairy, she takes it out on Roderick instead – just to torment Gideon who cannot help him.

Then, we see Gideon (Giles Matthey) on his 28th birthday. The Black Fairy tells him that she's proud of him, and when she discovers that one of her keys has gone missing, she instructs that he find the culprit and "make them pay." The culprit turns out to be Roderick, who works as a slave in the Black Fairy's mines. Roderick implores him to be a hero and to help him defeat the Black Fairy.

Roderick tells Gideon that the Black Fairy once used all of the magic dust they are harvesting to create the Dark Curse, and he worries about what she wants more dust for now. Gideon apologizes for not helping Roderick when they were younger and offers his aid. Roderick explains that Gideon can use the power of the savior, who lives in another realm. They will need a magical orb to get to her.

Present-day adult Gideon, in Storybrooke, tells Emma (Jennifer Morrison) that she has to work with him to fight the Black Fairy, if she ever wants to see Hook again. Emma and Snow (Ginnifer Goodwin) go right to the pawnshop, where they consult Rumple (Robert Carlyle) and Belle (Emilie de Ravin). Of course, Rumple and Belle want them to spare Gideon, and though Emma isn't initially sure, Rumple convinces her that the Black Fairy possesses the most powerful black magic that's ever been seen, making an alliance with Gideon a worthy cause.

Nearby, Regina (Lana Parrilla) is experimenting with a recipe to reverse Snow and David's sleeping curse, when Henry (Jared Gilmore) stops by. He offers to pick up some ingredients for her, but once he starts writing them down, he appears possessed. The pupils of Henry's eyes glaze over, he starts writing down some sort of foreign script, and then he passes out. Neither Henry nor Regina has any idea why it happened, so they consult the previous Author, Isaac (Patrick Fischler).

Isaac won't help them – unless they free him and get him tickets to "Hamilton" – so Regina and Henry start to walk out. Before the leave, Isaac claims that Henry's powers are starting to possess him and that the problems will only get worse. He will only tell them why if they let him out of his cell. 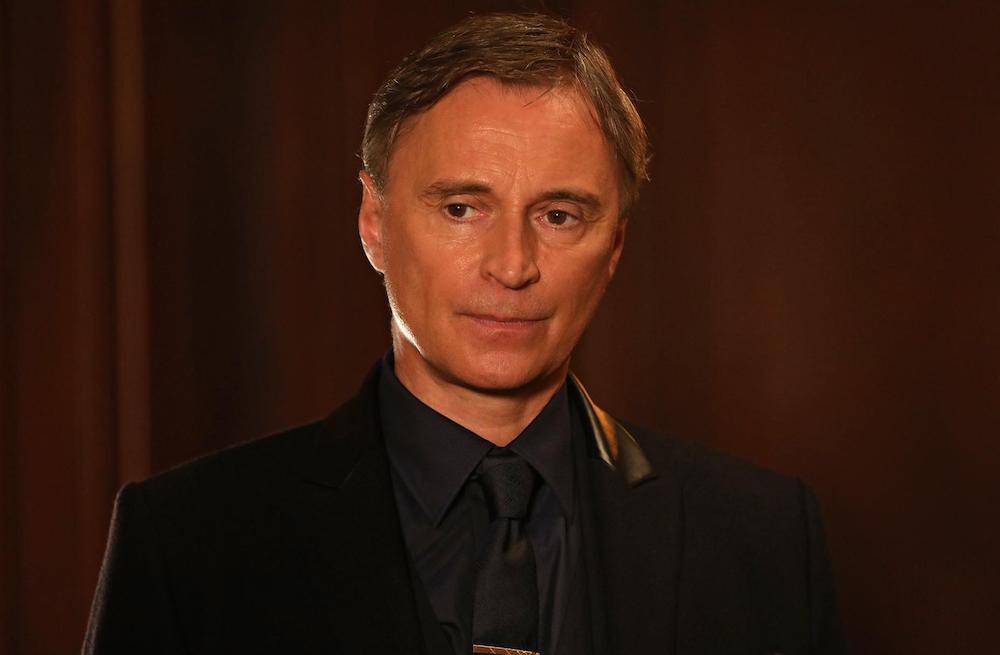 Emma visits Gideon in the clock tower and offers her help against the Black Fairy – in exchange for the spell to get Hook back and Gideon's sword. He obliges and takes Emma to a door that can become a portal for Hook's return. They assemble the necessary ingredients for the spell, but before they can complete it, an enormous spider breaks through. As they attempt to run and hide, Gideon apologizes for trying to kill Emma in the past.

But then, they find that spider webs are blocking every door. Gideon pushes Emma into one of the webs, takes the sword from her, and uses magic to vanish. Emma is able to free herself from the web, but the spider wraps her up in another and starts to pull her in. As Emma nears death, we see that Gideon is able to start opening a portal in the clock tower with the sword. Rumple arrives just in time to stop the spider, save Emma, and combine forces with her to kill the monster. Gideon's portal closes quickly.

Then, in the present-day Enchanted Forest realm, Hook (Colin O'Donoghue) finds Blackbeard in a pub and makes a deal. Hook needs a magic bean, and Blackbeard needs a ship. They play a hand of cards over The Jolly Roger and the bean, but Hook loses. When the two pirates walk to the dock, Blackbeard discovers that the ship is in another realm and is forced to give Hook the magic bean anyway, so that they can both go get it.

Hook and Blackbeard hop through a portal to return to Storybrooke, but instead, they find themselves in Neverland – facing the villainous Lost Boys. They make a run for it and even reach the shore, but Blackbeard knocks out Hook and escapes on a rowboat.

Nearing the episode's end, Emma and Snow have another discussion with Rumple and Belle, officially believing that Gideon is beyond saving. His parents disagree, with Rumple threatens to stop Emma if she does anything to endanger his son. Emma and Snow leave, and Rumple tells Belle that he still has faith in Gideon.

In the clock tower, we discover that the Black Fairy made it through the portal during the brief amount of time it was open.

The episode ends on the Storybrooke border, where Regina and Henry have set up Isaac with a car to leave town, per his request. He advises them to look at the Storybook, and Henry notices that they are now on the final chapter, in which the Savior will fight the final battle.

Once Upon a Time Season 6 Episode 16 Recap With Spoilers: Mother's Little Helper