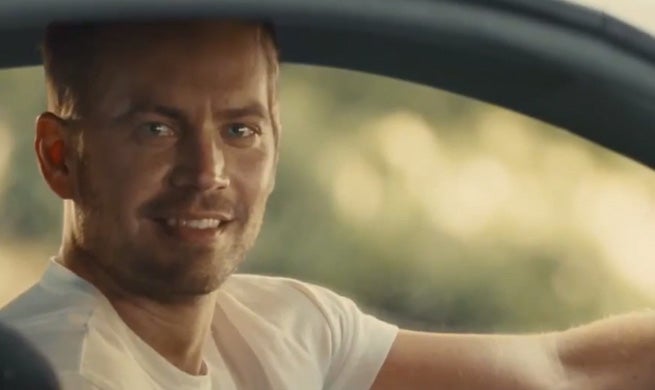 One of the Fast and Furious stunt cars driven by Paul Walker is being sold at auction.

The car is a Toyota Supra, driven by Walker’s character, Brian O’Connor, in the film.

Here’s the complete listing from the Mecum Auctions website:

The Fast and Furious movie franchise took movie car chase scenes to new levels of intensity, with an array of automotive stunts that helped make it an over-the-top success. One of the star cars of The Fast and The Furious is the Toyota Supra driven by the late actor Paul Walker, who portrayed undercover police officer Brian O’Connor. Like any movie involving car stunts, more than one version of this car was built, including a “hero” car for close-up scenes and others designed and built to perform the actual stunts. This 1993 Toyota Supra was built for The Fast and The Furious by Eddie Paul at The Shark Shop in El Segundo, California, a 40-year veteran of creating the wildest props, spectacular stunts, special effects, and the most memorable custom and nostalgic vehicles ever to appear onscreen, making them the natural choice to supply cars and stunts for The Fast and Furious. This Supra was featured throughout the movie, including the final race scene between Walker’s character and that of fellow actor Vin Diesel. During the climactic scene, Walker drives this Supra head to head against Diesel's Dodge Charger in a race to a railroad crossing where both cars jump the tracks just in time to miss an oncoming train and just as the action appears to calm down, Vin Diesel's character collides with a semi; flipping the Charger over the Supra as it cruises ahead. The car is equipped with a 2JZ-GE 3.0L/220 HP inline-6 engine and 5-speed manual transmission, with power augmented by twin Holley Performance nitrous oxide bottles mounted in the rear compartment (not attached). It has been expertly reinforced to withstand the rigors of stunt work, including heavy-duty suspension, a full roll cage, competition seats and a Jaz Products fuel cell. The Fast and The Furious fans will recognize the car’s Bomex body kit and APR wing, Dazz alloy wheels with Yokohama rubber and wild graphics by Modern Image of San Diego, California. This high-profile movie stunt car is listed in the Redline Productions list with serial numbers of cars that served duty in the filming of The Fast and The Furious. 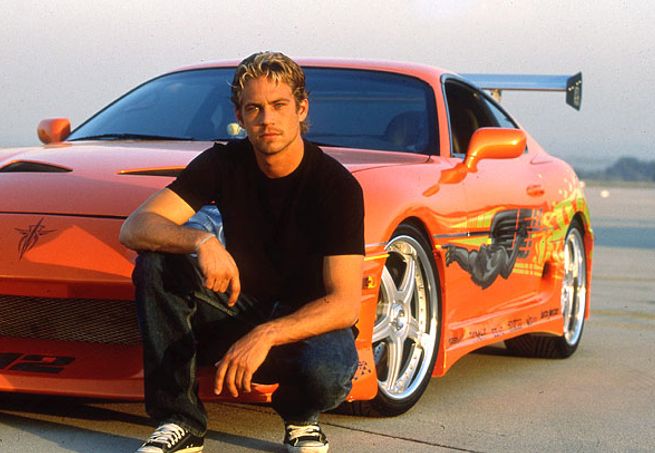