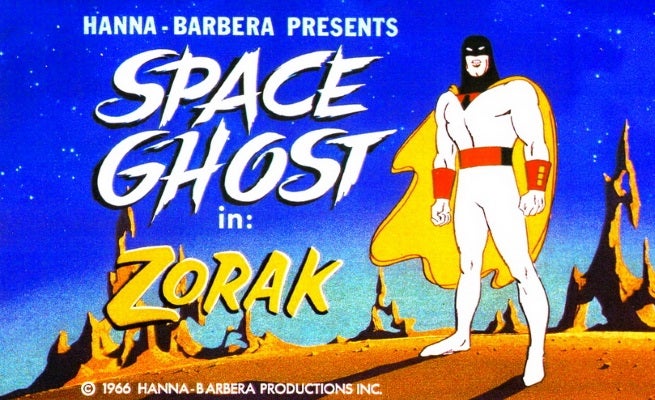 Radio, TV, and voice actor Gary Owens has died at the age of 80-years-old.

While best known for his work as an announced on Rowan and Martin’s Laugh-In, Owens also voiced thousands of animated characters, including Space Ghost, Blue Falcon, Roger Ramjet, Powdered Toast Man, and Batman.

He reprised his role as Space Ghost in 2011 for crossover event in Batman: The Brave and the Bold.

In addition, Owens had a long career as a radio host, working at several stations over the years. He was also an announcer on Sesame Street, a writer for The Electric Company, an co-wrote three comedy albums.