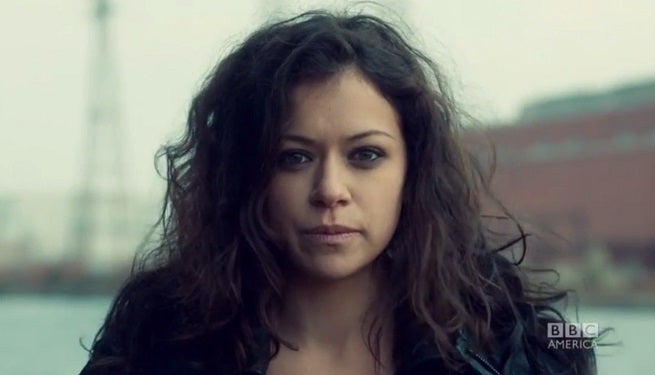 Check out the trailer below. Orphan Black Season 3 premieres on BBC America April 18.

Don't trust a doubled face. The clones of Orphan Black return to BBC AMERICA for a third season on ***Saturday, April 18, 2015.***

A DC Hero Is Behind The Suicide Squad