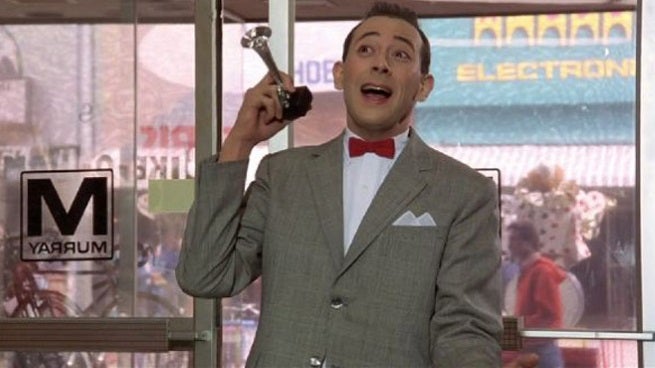 On last night’s episode of The Tonight Show, Paul Reubens confirmed that the upcoming Pee-wee Herman movie will be produced by Judd Apatow.

While Reubens says the official announcement of the new film is still about a week away, he confirmed the Apatow news since it was already leaked three years ago.

Reubens also says that they’ve signed a director, but would not reveal who the director was.

See the video below.

This will be the first return to film for Reubens’ Pee-wee Herman character following Pee-wee’s Big Adventure, which was the feature film directorial debut for Tim Burton.

Square Enix Denies Being Up for Sale