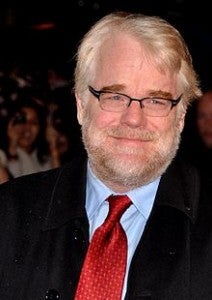 Fans of The Hunger Games film are already eager for the sequel, Catching Fire.  A few more details get revealed about the project it seems little by little over the past few weeks, and today another detail is revealed!  Reports are saying that Oscar-winning actor Phillip Seymour Hoffman has been offered a key role in the sequel to the blockbuster book series that looks to spawn a successful film franchise as well. Hoffman has reportedly been offered the role of Plutarch Heavensbee, the main gamekeeper for a society that pits children against each other in a yearly contest designed to keep the masses in line after a failed rebellion several decades before.  The role will be a big one, as several hints about the sequel were hinted at in the first Hunger Games film.  No details about other casting news at this time, but Hoffman brings a big name to an already highly-anticipated film!

Hooked on You: A Dead by Daylight Dating Sim Review: A Nightmare Beach Party