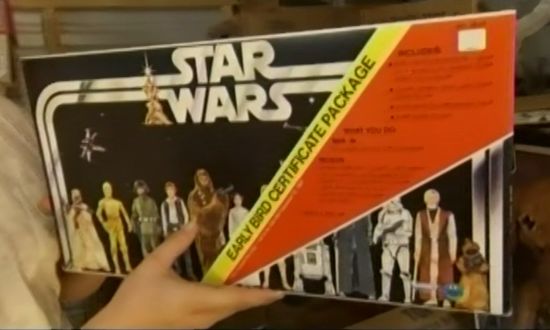 With Disney having just announced they are acquiring Lucasfilm for $4.05 billion, the Travel Channel had perfect timing with their new episode of Toy Hunters this week. Jordan Hembrough came across a number or rare Star Wars toys, including one of the holy grails of Star Wars collecting.

In one of his visits, Jordan Hembrough traveled to Eddyville, Illinois to meet a collector named Bill, who had been collecting toys since the mid-seventies. Hembrough found and purchased a Rancor Monster, Kenner Star Wars diecast vehicles, and Kenner Star Wars movie viewers. 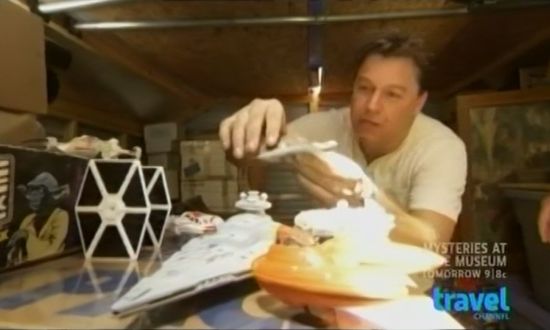