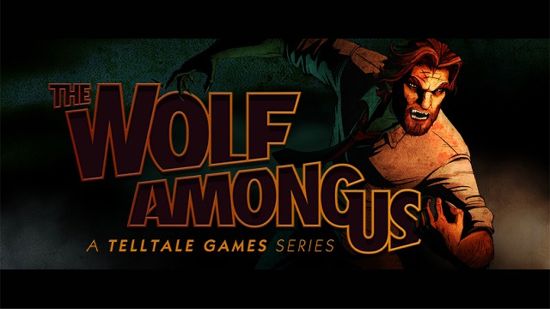 The Wolf Among Us

Review: The Wolf Among Us Episode 1: 'Faith' Will Enchant Fables Fans and Newcomers Alike