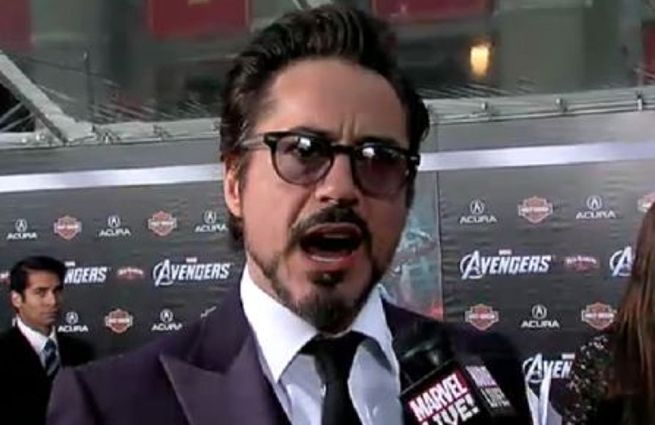 As a big-time movie star, Robert Downey Jr.’s time is in high demand, and it’s usually only leading magazines and entertainment news shows that get a chance to question the man directly. However, Downey Jr. just announced that he’s going to go direct to the masses and allow anyone to pose a question to him.

On his Facebook page on Saturday, Downey Jr. wrote, “You asked for it…come watch me spill my guts in a reddit AMA this Tuesday at 12:30PM ET at https://www.reddit.com/r/iama!”

Of course, Downey Jr. is doing the Reddit AMA as part of promoting his new film The Judge, which is due to be released in movie theaters on October 10, 2014. However, since the whole point of an ask me anything is that fans can ask anything, expect there to be a lot of questions about Avengers: Age of Ultron and if he will do a fourth Iron Man movie.

How much Downey Jr. will reveal about his Iron Man future is unknown, but Downey Jr. usually isn’t one to hold back. After all, he was the first one to reveal that there was going to be an extra bonus scene in The Avengers.

Robert Downey Jr. To Spill His Guts On Reddit