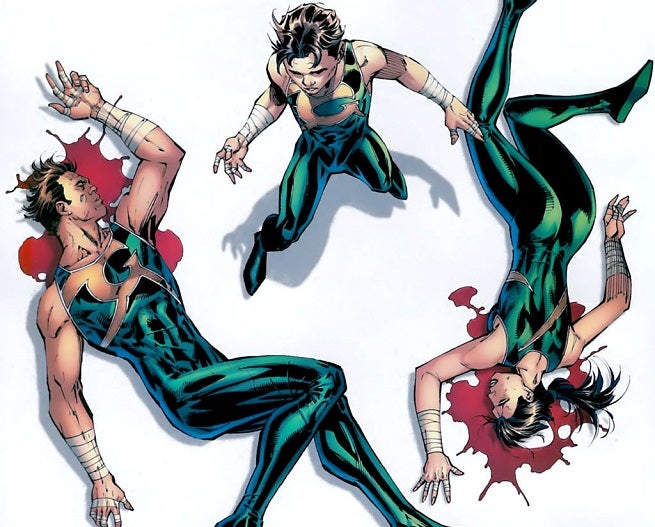 The Flying Graysons -- or a proto version of them, anyway -- will appear on Gotham this season, according to a new casting call obtained by a popular TV news site.

Over at TVLine, they shared with readers "the latest casting calls – including John Grayson and Mary Lloyd, teenage circus performers who will figure into Episode 16 and hint at the origin of a certain Boy Wonder."

Since the Graysons had been hinted at, some fans worried that we'd see Dick, their son, and that it would further strain the Batman timeline. It appears at least at first glance that isn't the case.

TVLine also says that both "Dr. Dulmacher (aka another Dollmaker), this time conceived as a mad European scientist" and "Reggie Payne, an old army buddy of Alfred’s who has gone a bit to seed," will feature in the rest of the season, joining up as recurring players with Episode 17.

That they refer to Dulmacher as "another" Dollmaker is interesting. While Barton Mathis -- one of three Dollmakers from the comics -- appeared on Arrow and some had speculated that his would be the version seen on Gotham as well, the character hasn't yet appeared on the Batman prequel, and even the teases of Dollmaker in the episode "Selina Kyle" indicated that he was headquartered overseas and that his associates seen in that episode were relatively low-level.

With a name like "Payne" in Gotham, one has to wonder whether Alfred's old army buddy might have a connection to Preston "Clayface" Payne, but that's not a guarantee.

Robin's Parents, A New Dollmaker To Appear On Gotham