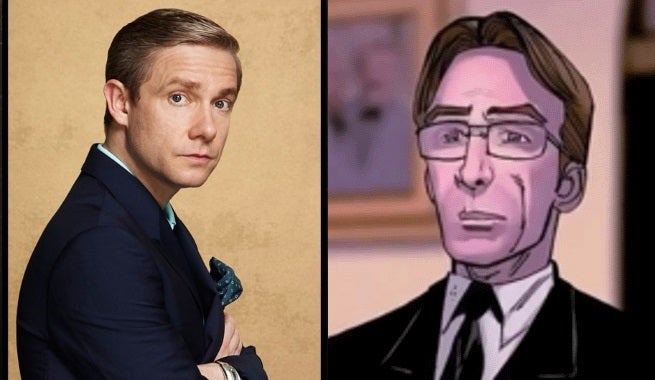 According to a report from the Latino Review, Freeman will play some sort of interrogator and will return again in Black Panther.

The report speculates that this could be the Cinematic Universe version of Everett Ross, a government liaison from the comics who becomes an expert on Wakanda and a friend to T'Challa. It also notes that "interrogator" shouldn't be taken to mean "torturer," noting that Freeman is an affable actor who will probably play a mild-mannered, likable character. Speculator further, it's possible that Everett Ross could become another link between the government, Agents of S.H.I.E.L.D., and the Marvel movies, in addition to Maria Hill.