FOX News Channel 5 in Washington, DC is coming under a lot of fire today from comic book fan sites over a report they ran about how comic books are corrupting America's youth. Even people who were upset over the portrayal of Starfire in the Red Hood And The Outlaws comic book are now upset that FOX News is upset over what they were previously upset over. It's just not cool for FOX News to go around stealing other people's upsettiness. Despite the animosity over the report from the comic books industry, I think many people are overlooking some key learnings from the FOX News report. I found many components of the report to be very educational and eye-opening, so I put together this list of seven key learnings from FOX's insightful coverage. 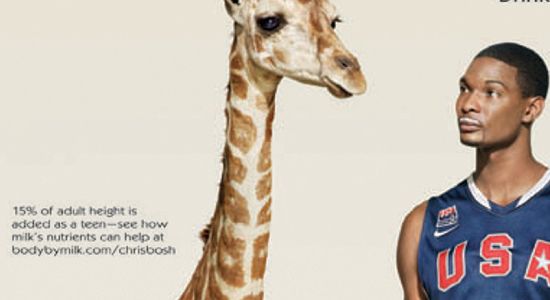 – Damn you milk industry, pedaling your wares in comic books meant for teens. Don't you know milk is for little kids only. Stop with your clever advertising promoting that "15% of adult height is added as a teen." FOX News is on to you. 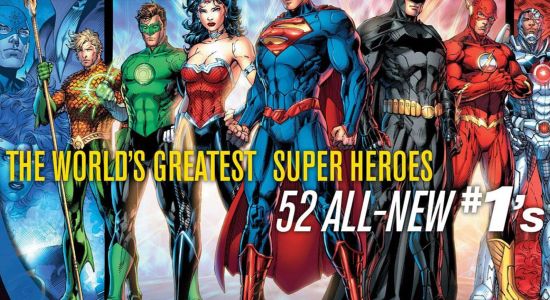 – Stop the presses and call me a monkey's uncle, but did anyone else know that DC Comic relaunched? Apparently, they've relaunched their entire line of comics as something called the "New 52." You would have thought someone else in the press might have picked up on this. Congratulations have to go out to FOX News on being on top of the latest, groundbreaking news. 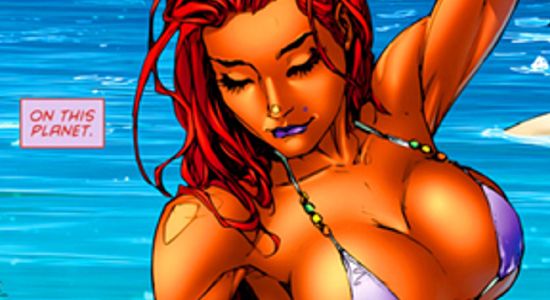 5. It's OK To Hang Out In A Middle School Parking Lot And Show Images Of Sex And Violence To Children As Long As You Bring Cameras

– While some might think the ratings system used on various products is intended to tell you the age appropriateness of the product, you should really seek the advice of young children in determining what is appropriate for them to view. 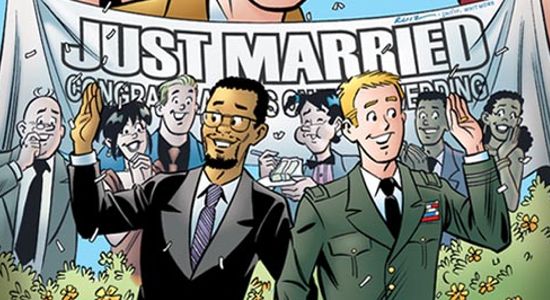 – While other comic book companies might be introducing topics such as homosexuality into their stories, Archie Comics has been resilient in not changing with the times. They've refused to take the forefront on potentially controversial topics or release the type of groundbreaking stories that might earn them a GLAD Media Award nomination. 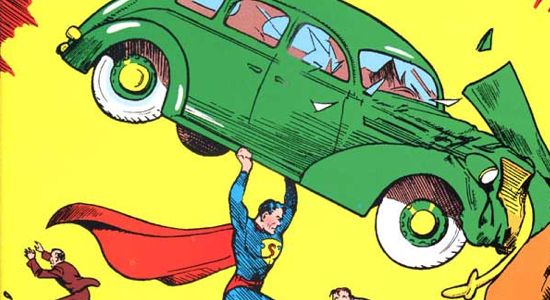 3. Modern Comic Books Are A Misrepresentation Of Reality

– Apparently, the images and storylines contained in modern comic books are an out and out misrepresentation of reality. How I long for the days of yesteryear when comic books offered up a drab, realistic depiction of everyday life. I mean really, who wants to escape from reality into a world of imagination and science fiction? 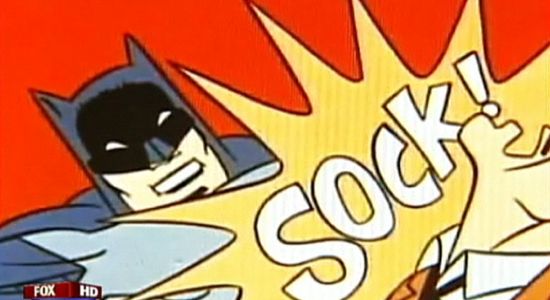 – Back in the sixties, the Batman TV show offered up good, clean family fun by showing lots of fake, bloodless punches. However, today's superhero movies and comic books are filled with graphic, bloody violence. This is a misrepresentation of the reality of violence, as kids should know that the only repercussion of punching someone in the face is a silly sound effect like Kapow. 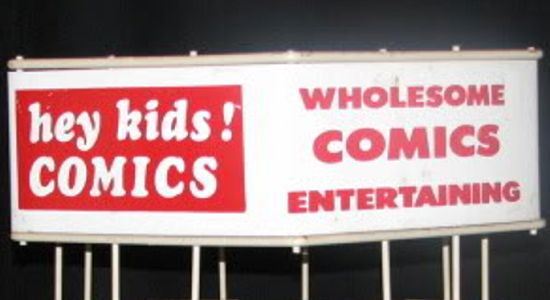 – Despite the fact that FOX News seemed to only encounter middle-aged men when they visited their local comic shops, kids love comic books. While the kids that FOX News harassed in their school parking lot, might have pretended to look surprised, we now know they are secretly reading comic books every night. Instead of spending constructive time playing videogames or watching television, today's misspent youth are all into reading. This is great news for a comic book industry that had been rumored to be struggling to attract new, younger readers.