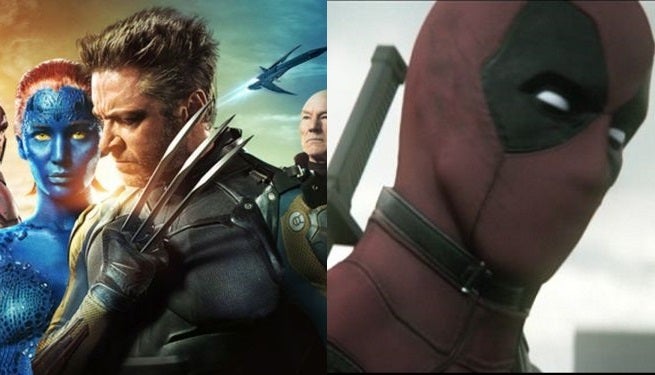 Fans were thrilled to hear that the Deadpool movie was finally going into production, with a release date set for February 2016. The film is being put into development by Twentieth Century Fox, who also create the X-Men films.

Being an on-again, off-again member of the X-Men's extended family, fans have wondered how connected the Deadpool movie would be Fox's X-Men films. In an exclusive interview with ComicBook.com, X-Men: Days of Future Past writer and producer Simon Kinberg confirmed that the movie will be part of a larger, expanding, shared cinematic universe with the other X-Men movies.

"There's definitely a sort of overall plan that we've all been talking about for the X-Men universe now," Kinberg explained, "and Deadpool obviously fits into that. So yeah, I guess I would say it's part of certainly an overall timeline and thought process that goes into these films, some of which is inspired by the comics and some which is inspired by seeing what Marvel's done with telling a larger tapestry and linking all those movies together, even as they stand independently as well. The same kind of thought is going to go into these X-Men movies at Fox."

The original script for Deadpool is said to be detached from the main X-Men film universe, even making jokes at the expense of X-Men Origins: Wolverine, where Deadpool made his first on-screen appearance.

However, the inclusion of Deadpool in the same universe as the main X-Men films opens up a new realm of possibilities for crossover and a shared, overarching narrative.