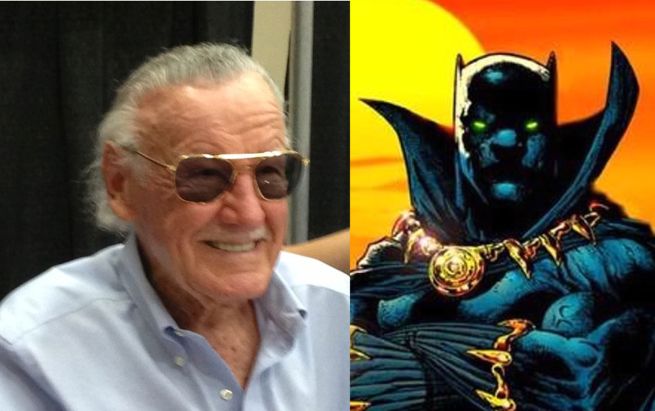 It seems like at every comic book convention that Stan Lee attends someone asks him about upcoming Marvel Studios movies. And Lee usually includes the Black Panther on his list of upcoming movies, which leads to a flurry of news headlines about Lee confirming the Black Panther movie.

At the Salt Lake Comic Con this weekend, Lee was asked directly exactly when the much rumored Black Panther movie is coming out, and here is what he had to say.

“Oh, I wish I knew,” said Lee. “I love the Black Panther. I know that they’re figuring out how to do the movie. I don’t think it’s scheduled yet, but be patient, because sooner or later the Black Panther will strike.”

Stan Lee On When The Black Panther Movie Will Be Released

The Batman: Here's What Dave Bautista Could Look Like as Bane

Wonder Woman: Patty Jenkins Says Wonder Woman 3 Will Be Her Last in Franchise