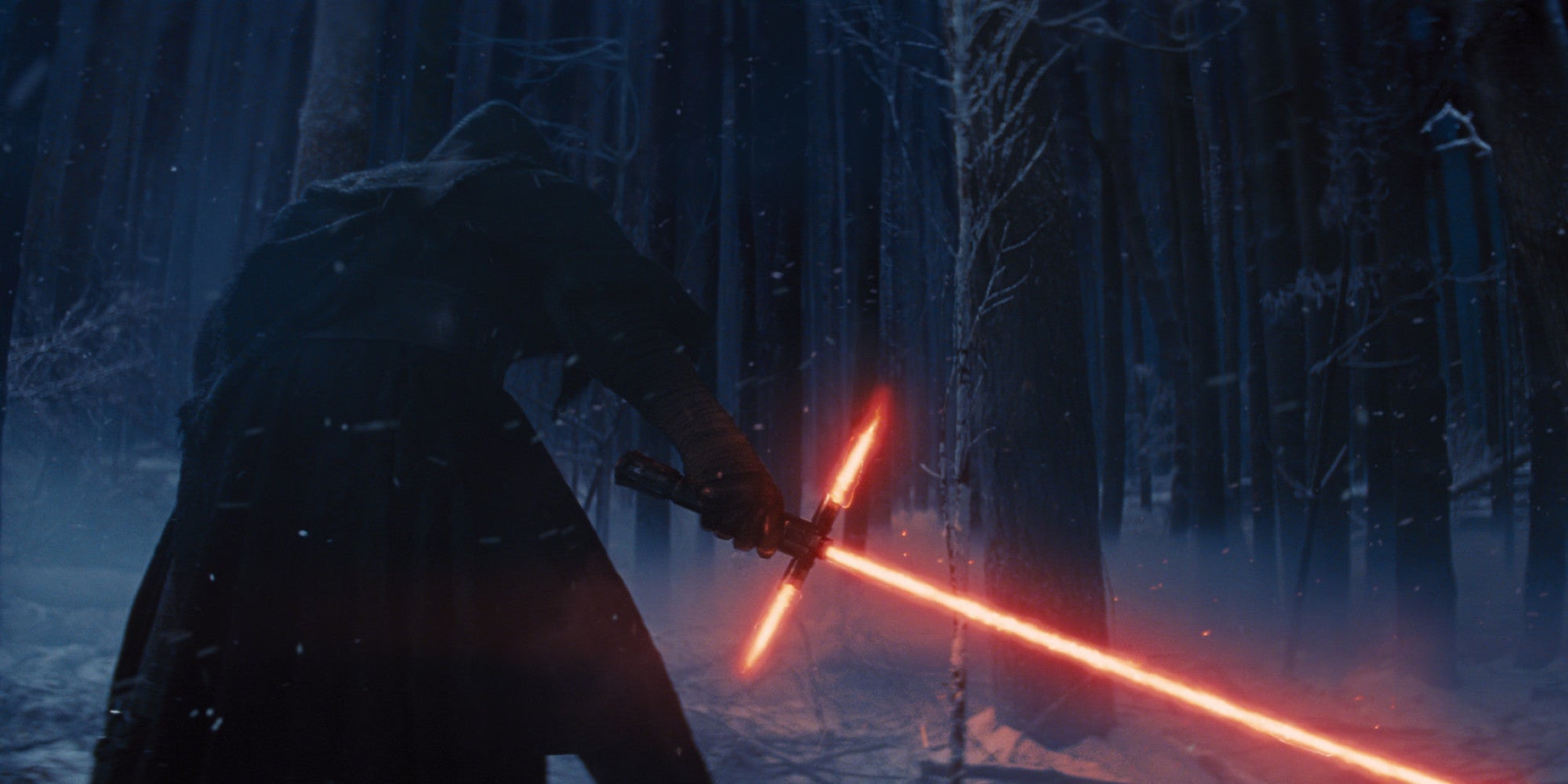 The Star Wars: The Force Awakens teaser trailer sparked much discussion since its release Thanksgiving weekend. One of the main topics of debate has been the lightsaber with a laser sword crossguard that was featured by the film’s villain Kylo Ren.

Slash Film reports that another distinctive light saber is about to make its debut in the Star Wars universe, but it won't be the live action film. 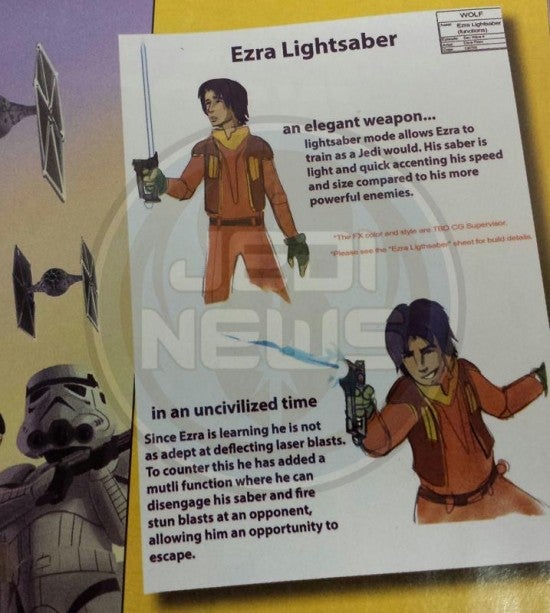 Ezra will possess a custom built multi-function lightsaber design which will give him the options to disengage his lightsaber and use the hilt to fire stun blasts at a foe. 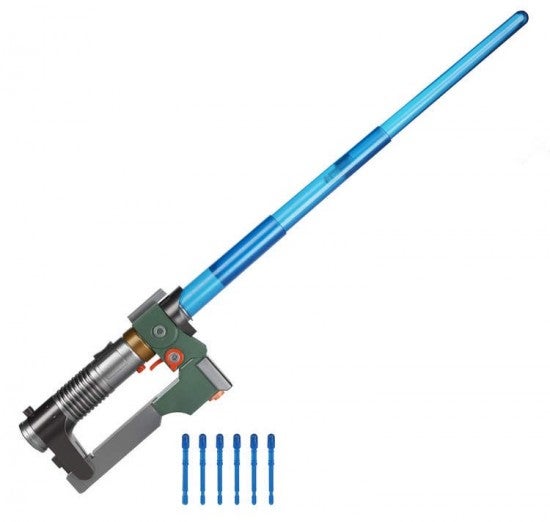 Star Wars: Are These The Lightsabers We're Looking For?