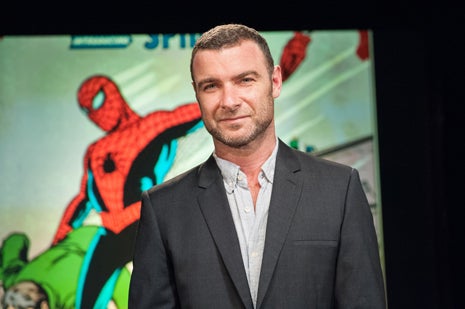 Just days after the series aired and the DVD and Blu-ray were released in retail stores, the documentary series Superheroes: The Never-Ending Battle is streaming for free at the PBS website. The series, hosted by Liev Schreiber and featuring interviews with dozens of comics luminaries from Stan Lee and Len Wein to Adam West and Joe Quesada, will be available for ten days, with its free stream ending on October 29. The three-hour series is split into three parts: 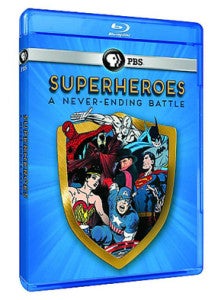 Part 1: Truth, Justice and the American Way (1938-1958) Part 2: Great Power, Great Responsibility (1959-1977) Part 3: A Hero Can Be Anyone (1978-present) PBS describes the series as a look into "the evolution of dimestore comic book heroes to the multi-billion-dollar industry of today." The Superheroes: The Never-Ending Battle Blu-ray, DVD and companion book are available at Shop PBS.