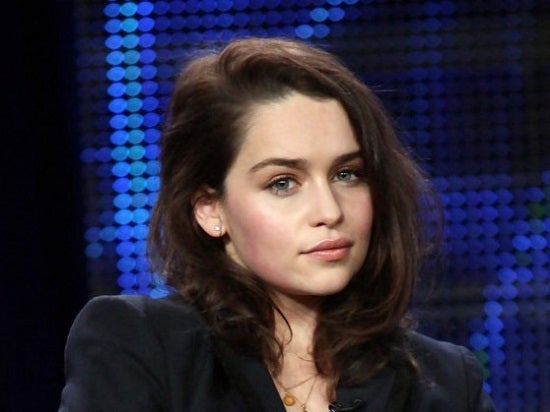 Emilia Clarke of Game of Thrones fame is set to play Sarah Connor in Terminator: Genesis, the time-hopping reboot of the long-running sci-fi franchise.

According to Deadline, who broke the story, the competition between Clarke and Brie Larson lasted down to the wire, but part of what made Clarke the frontrunner was her relationship with presumptive director Alan Taylor. The Thor: The Dark World helmer has worked with Clarke on episodes of Game of Thrones he's directed.

Jason Clarke, no relation, is in talks to play John Connor, Sarah's son, in a story that reportedly may involve the characters time-traveling rather than just having others time travel to them.

The film is supposed to begin production in early 2014.