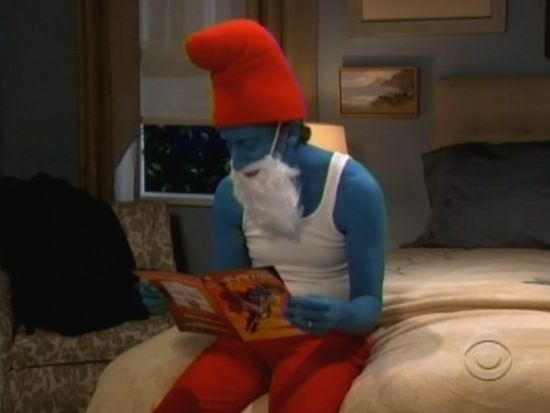 The Big Bang Theory cast have a history of being fond of DC Comics, which should come as no surprise since the show is produced by Warner Bros. television. As most comic book fans know, Warner Bros.  also owns DC Comics.

On tonight’s episode of The Big Bang Theory called “The Holographic Excitation,” the gang attends a Halloween costume party at the comic book store. Howard Wolowitz and his wife Bernadette decide to go dressed as Smurfs. 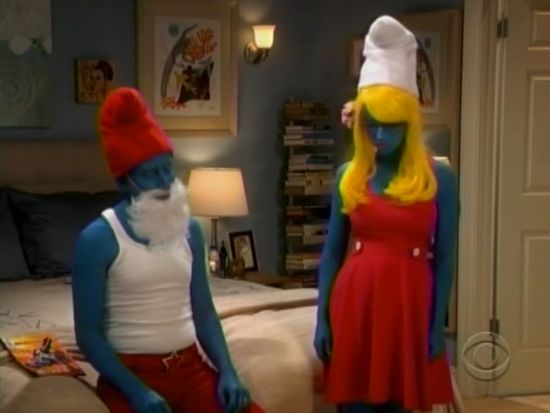