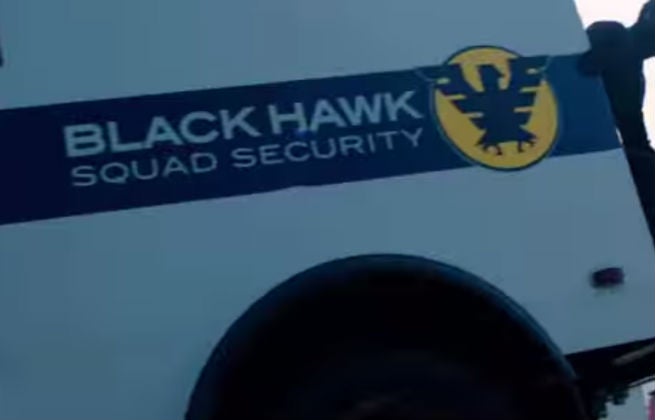 Tonight's episode of The Flash on The CW was chock full of DC Comics Easter eggs...and I have a feeling there were more that I missed, so feel free to chime in at the bottom.

We're not counting Felicity and the Arrow references, becuase...well, we're not. Yeah, Felicity was here, but I feel like that's been pretty well covered by our preview stories and trailers.

Let's get right to it. What did we spot, what did we miss, who's going to be the first commenter to complain about the definition of an Easter egg? Read on!

The armored truck carrying the Kahndaq Dynasty diamond belongs to Blackhawk Security, a firm for which Diggle used to work on Arrow. In the comics, the Blackhawks are an elite team of fighter pilots.

One of our regular readers pointed this out last week, but due to a computer crash, I lost both the name and the screenshot he sent us! Sorry/thanks!

EDIT: Here it is! Thanks, Mister_E!

In the trailer for next weeks Flash episode a van that Flash runs by has the Black Hawk name and logo on its side!

A wink and a nod to Scott Kolins, who drew much of Geoff Johns's fan-favorite run on The Flash -- a run in which The Rogues got a TON of spotlight.

The diamond apparently comes from Black Adam's homeland. The banner for the Kahndaq Dynasty confused us when showrunners tweeted it, and we believed it to be a restaurant or jewelry store. But there you have it. 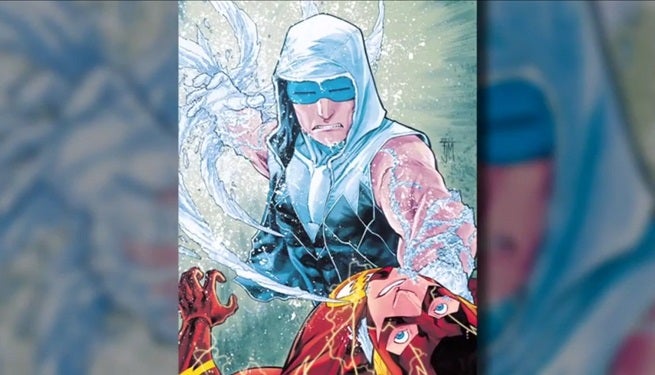 The main antagonist in this episode is classic Flash rogue (Rogue) Captain Cold, as he's named by Cisco this episode. He seems to like the name.

In the comics, Barry draws his powers from an extradimensional energy field called the "Speed Force" or Speed Field. Cold has referred to his weapon as drawing powers from the Cold Field in the past, playing on the whole "cosmic opposite" thing that Cisco talks about.

Also, he makes a bunch of Schwarzenegger-worty cold puns this week. 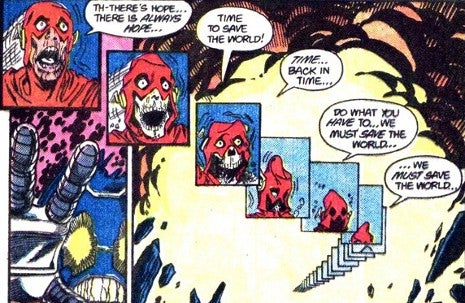 "Dust in a red costume" 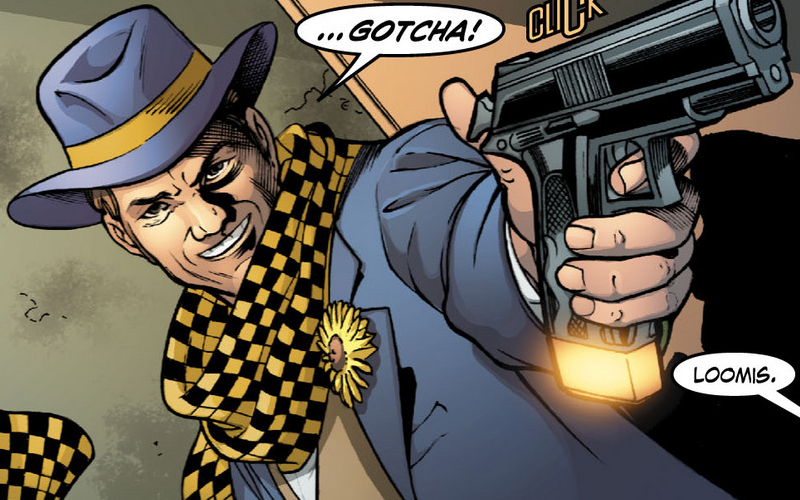 Here, he's the guy who hosts trivia night at Jitters.

In the comics, Oswald Loomis was the host of a popular children's show until ratings slipped and he was cancelled. Having a psychotic break, he became The Prankster, meting out "justice" by performing elaborate and deadly "pranks" on the people of Metropolis. He's also been known as Trickster and Toyman, but both of those names are taken by other, more well-known villains.

In fact, Trickster is one of the Rogues, the team of supervillains being assembled by Captain Cold in this episode. Could Loomis take up the name on The Flash?

Another one fans caught...

how about Eddie not knowing the name of the millenium falcon....he's from the future where this not common knowledge? Maybe?? 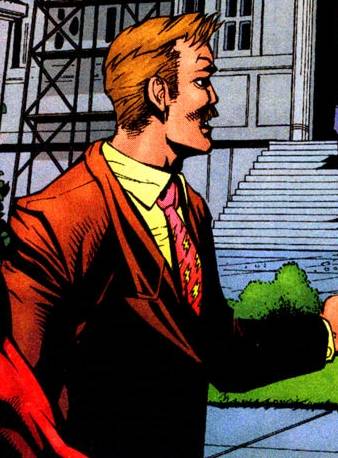 Fans on Twitter assure me that Dexter Myles, founder of the Flash Museum in the comics, is actually the name of the curator who called Joe about Snart's suspicious behavior.

Included because I know people will ask. As far as I can tell, there's nothing to this in the comics. They just have a guy with a really, really weird name who's their local hero. 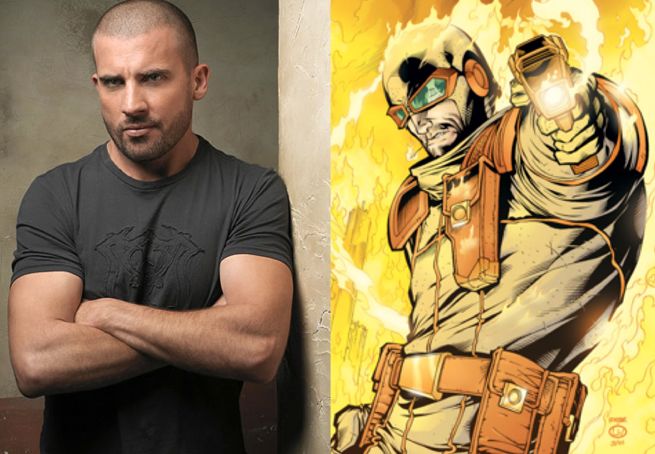 The final scene sees Snart/Captain Cold meeting up with Heat Wave, his foil and another longtime member of the Rogues. That they're talking about putting together a "different kind of team" for the city now that The Flash is a thing. In the comics, he's Mick Rory, who works with Cold somewhat reluctantly and in the New 52 blames Cold for the off-panel breakup of the Rogues. He'll be the primary antagonist in this season's tenth episode.

Olympics 2021: U.S. Athlete Buffs Up with Special One Piece Tribute