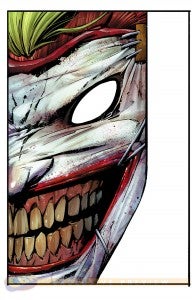 Greg Capullo has drawn die-cut covers for ten issues of the upcoming Death of the Family crossover, and they've got a look at them over at Comic Book Resources--which of course means that the rest of the Internet does, as well. The story, which runs through the Batman family of titles and features the return of The Joker for the first time since the New 52 relaunch (although we did see stories that featured him in some of the zero issues, so it's not as though he hasn't appeared on the page, just not in the present), is hugely anticipated not just because it's the next big epic masterminded by Capullo and his writer on Batman Scott Snyder, but also because it will give fans a new face for The Joker--literally, as the last thing we knew he had cut his own off and left it for the authorities to find in Detective Comics #1. The covers will appear on Batman, Batgirl and Catwoman #13 (coming in October), Suicide Squad #14 in November, Detective Comics, Batman & Robin, Nightwing, Red Hood & the Outlaws and Teen Titans #15 in September. In spite of a number of minor "leaks" by DC and other artists, which were much lamented by Capullo at the time, the Joker die-cut at left is the closest look fans have had yet at the iconic villain, whose face has been reclaimed and hastily reattached. Most fans are speculating that this look is not final, though, and that by the end of the series readers will be treated to yet another new look for the character which will be somewhat more permanent (as permanent as changes are in comics). 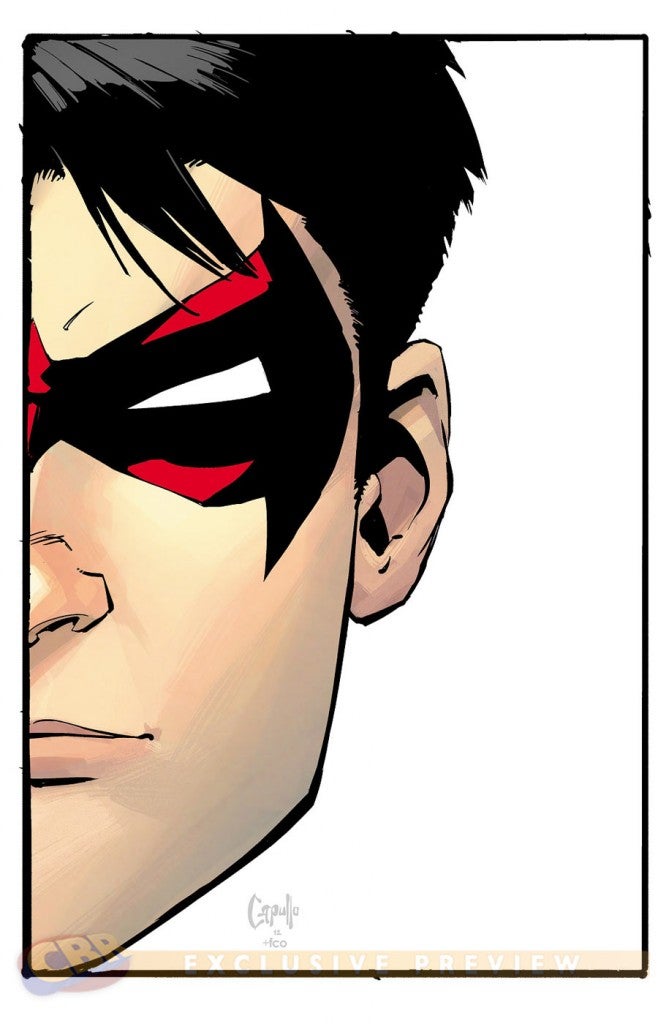 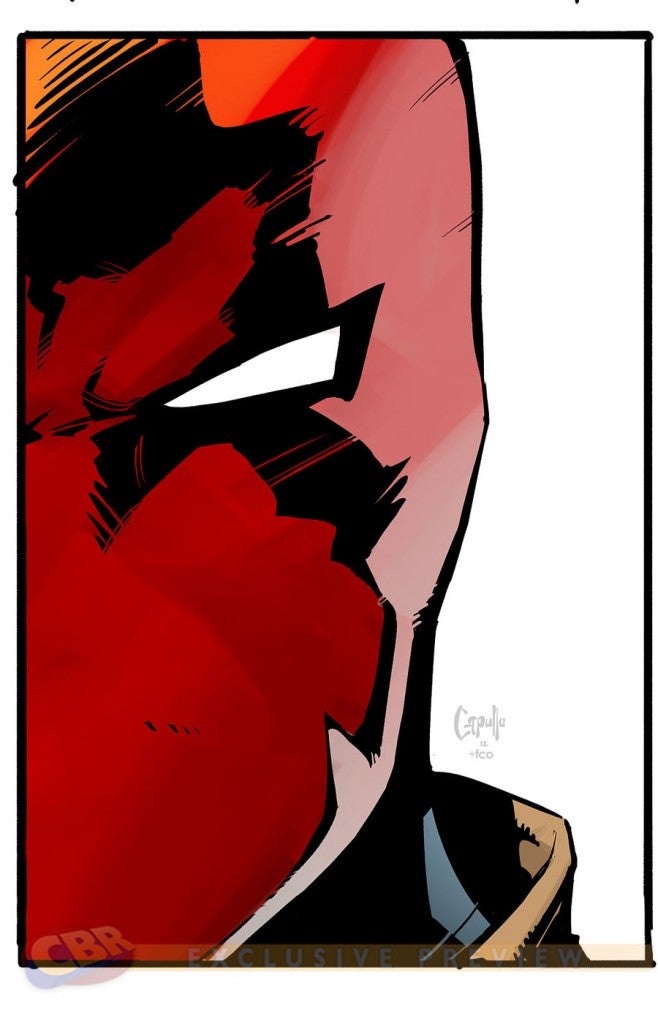 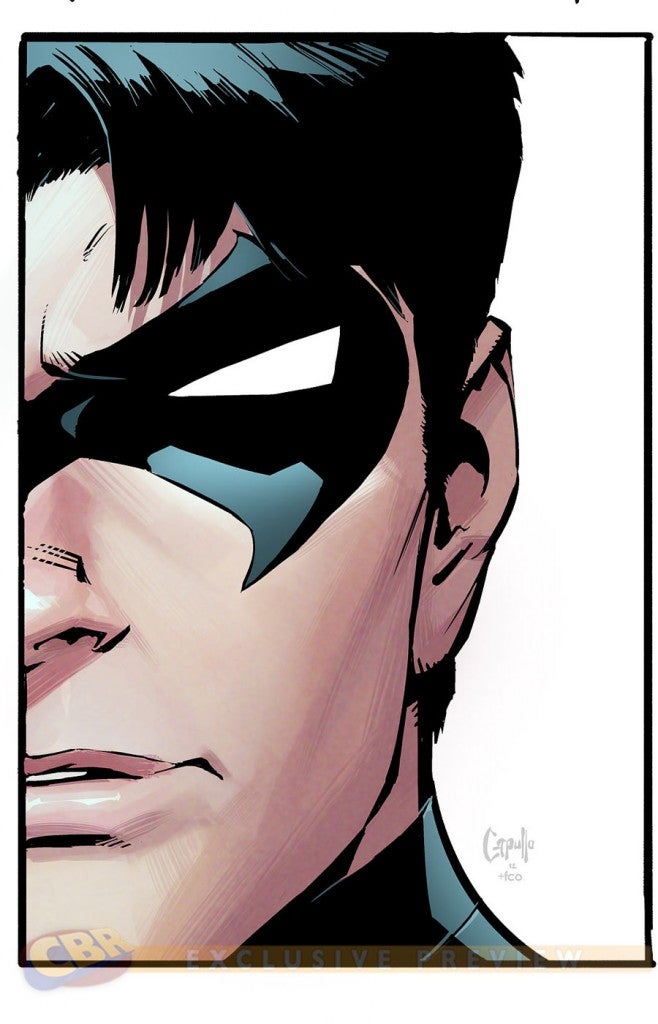 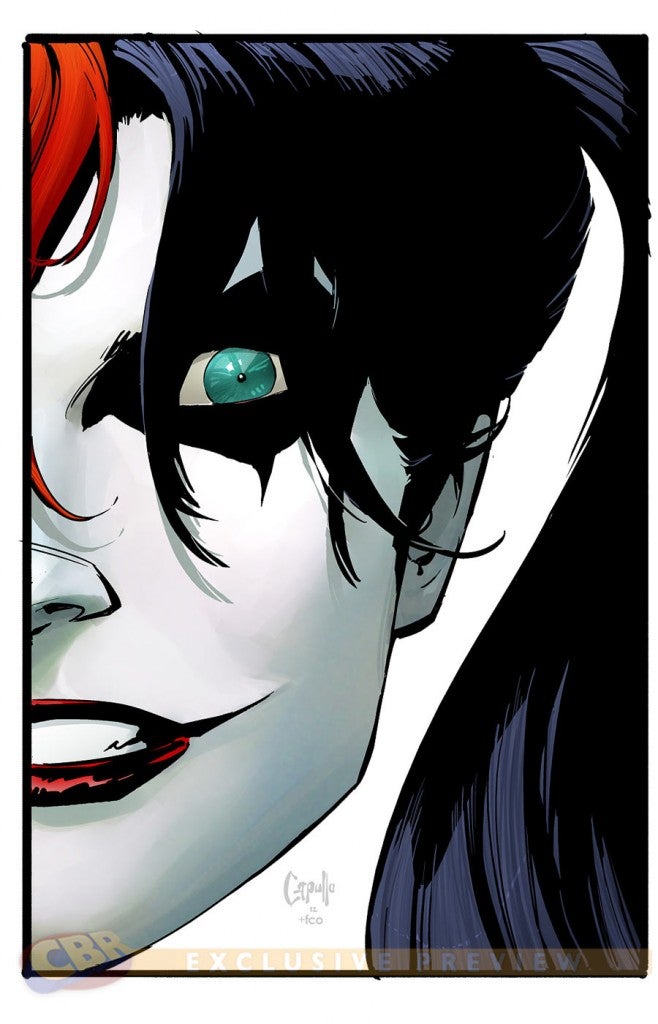 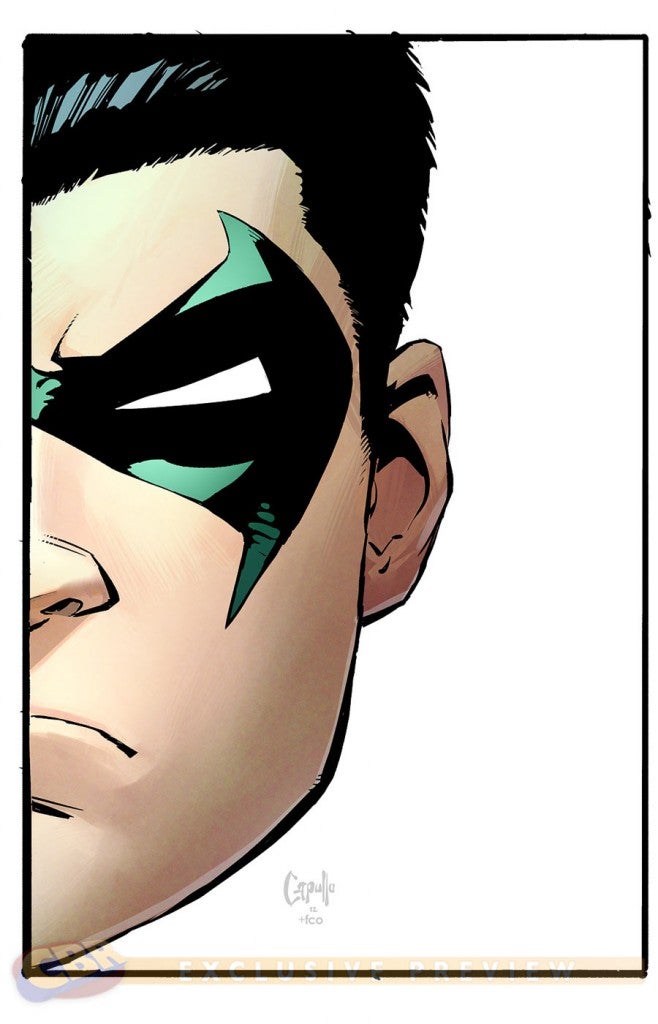 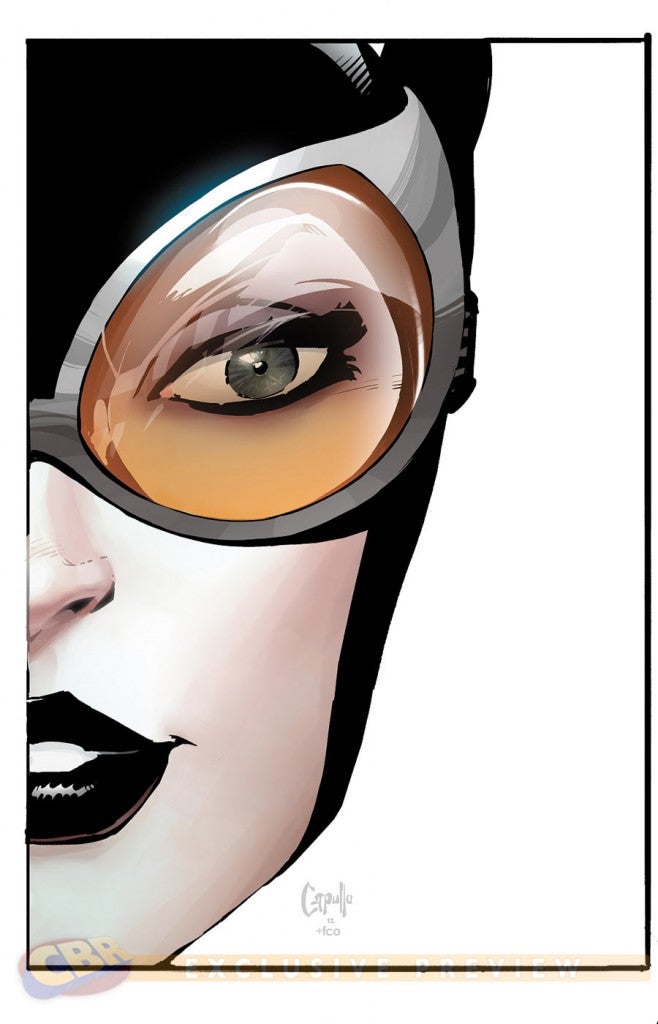 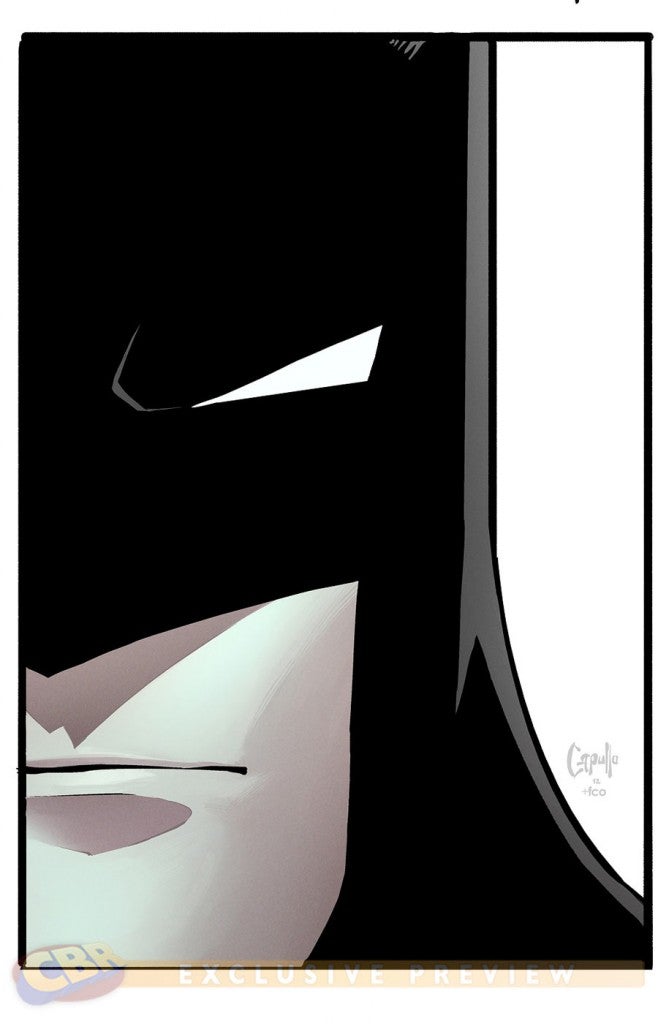 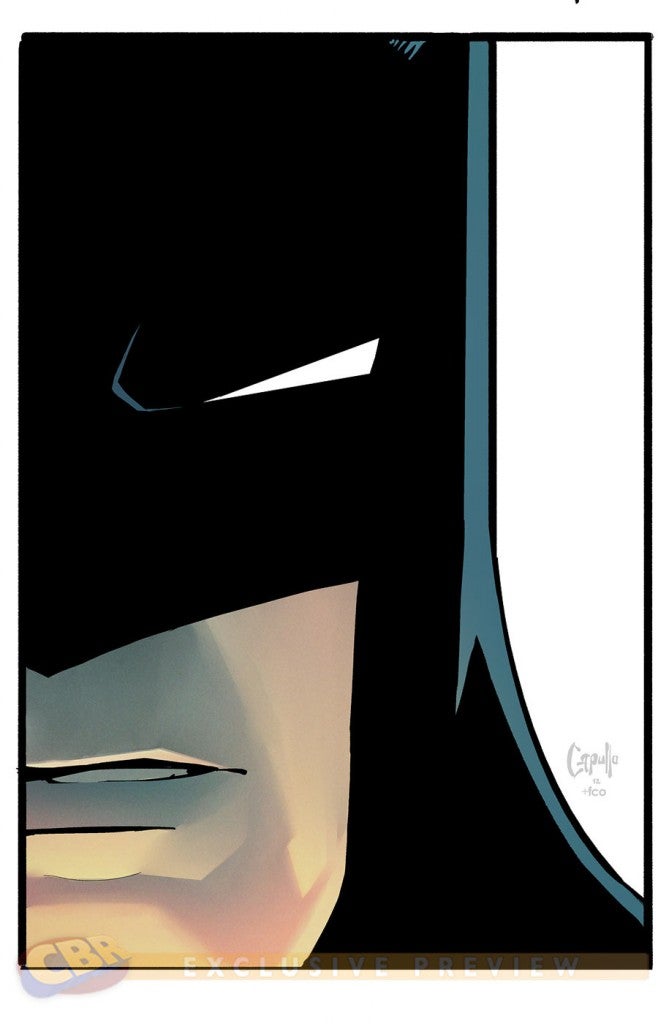 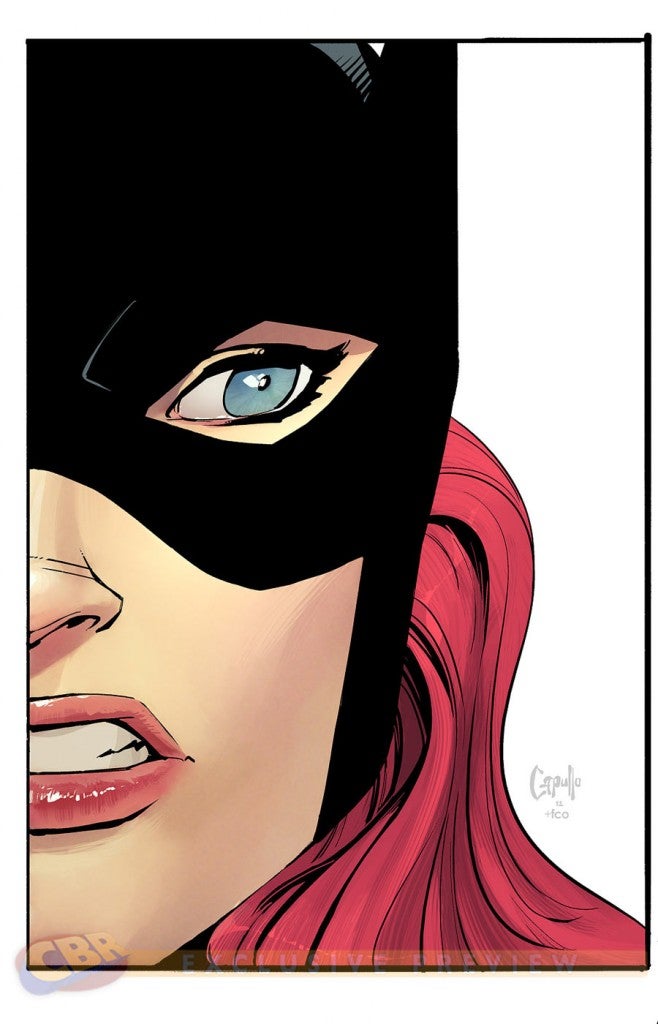 DC Horror Presents: Sgt. Rock vs. The Army of the Dead #1 Review: Not Quite Groovy Enough