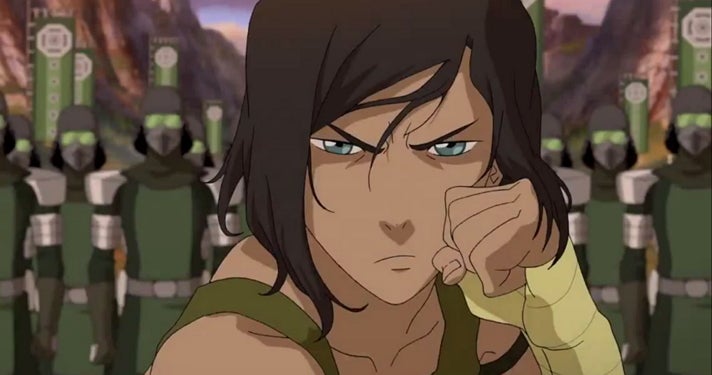 Nickelodeon has announced the return of The Legend of Korra to television, via the show's Facebook page. Nick posted a spot for the television premiere of Book Four: Balance, set to air on Nicktoons.

This is a surprising move from Nickelodeon, who pulled the series from the air during Book Three: Change, and has been releasing episodes via Nick.com and the Nick app ever since. The network also slashed the series' budget, forcing showrunners to choose between firing staff or reducing one Book Four episode to a clip show. The most recent episode to be released online show that the chose the latter.

The television airings will begin with Book Four premiere. Following comments voicing concerns about scheduling, Nick updated the post to say that new episodes will continue to be uploading to the Nick app on Fridays.

The Legend of Korra Book Four: Balance will make its television premiere at 9 p.m. ET.

The Legend Of Korra Is Returning To TV