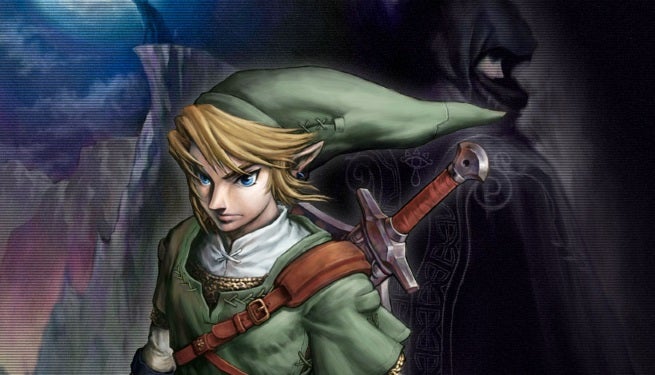 Netflix is bringing Nintendo's flagship fantasy adventure series The Legend of Zelda to television with a live action series. According to the Wall Street Journal, Netflix is describing the series as "Game of Thrones for the family audience."

Nintendo luminary Shigeru Miyamoto created the The Legend of Zelda as a way of recapturing the exploratory magic of his childhood. Most games in the series retell the mythical tale of a young boy named Link, the Princess Zelda, and the villainous Ganondorf, all locked in a struggle to control the powerful artifact known as the Triforce.

The game fits into the same fantasy genre as Game of Thrones, but at vastly different ends of the spectrum. Where Game of Thrones is graphically violent, and heavy on intrigue and plot, The Legend of Zelda has more in common with a children's fairytale. To be fair, each game in the series reinterprets the series in a new way, so it will be interesting to see what Netflix's interpretation ends up looking like.

The series is still in the earliest stages of development, with Netflix still seeking a writer, so we'll likely be waiting a while before it starts streaming. In the meantime, The Legend of Zelda: Majora's Mask 3D releases soon for the Nintendo 3DS, and a new The Legend of Zelda console game is expected to be released in 2015.

The Legend of Zelda Live Action Series In Development At Netflix