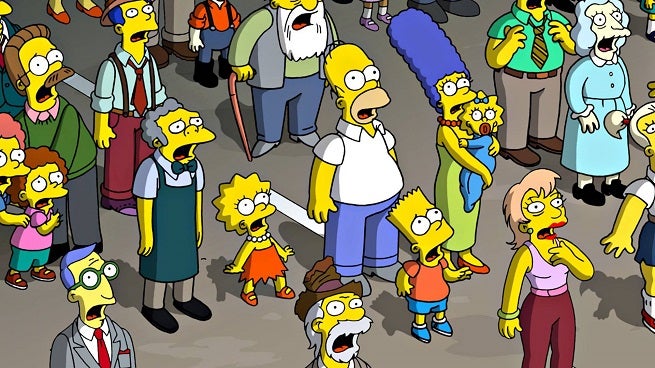 The Simpsons are going to China!

The veteran animated comedy will air in China for the first time after Fox struck a deal with Sohu Video for streaming rights, Variety reports.

"Sohu is the pioneer in the industry that offers premium and licensed video programs to our audience in China. The introduction of The Simpsons, a household name in the U.S., will further enrich our users' choice of the best American content when they come to our platform," said Charles Zhang, chairman-CEO of Sohu.com Inc. "This deal once again demonstrated our commitment in bringing the best experience to our users and tireless efforts to enhance our competitive edges in the industry."

The cartoon will be subtitled in Mandarin. It's not clear from the story whether the newest season (which is included in the deal) will air at the same time in China or if there will be a delay for translation and/or the censors, who are reportedly cracking down on international content. It debuts in the U.S. on September 28.

The Simpsons Finally Get a Chinese Distributor