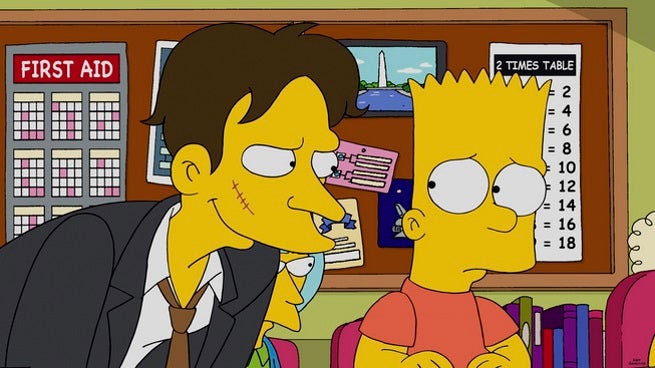 A new episode of The Simpsons, titled “Blazed and Confused,” airs tonight on Fox.

In “Blazed and Confused,” Bart faces a tough test at school when he gets a new teacher, Mr. Lassen (guest voice Dafoe), who vows to crush his spirit.

Nickelodeon Renews It's Pony For A Second Season