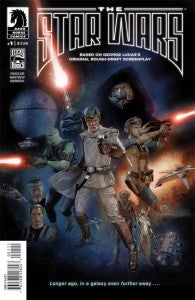 Dark Horse Comics today released a lettered preview of The Star Wars #1, due out on Wednesday from writer J.W. Rinzler and artist Mike Mayhew.

The series, based on George Lucas's original draft of the Star Wars screenplay, sees familiar characters and locales from the Star Wars universe played out in very different ways from what eventually made it to the screen.

“I’m not sure where I first read about The Star Wars—it was years and years ago—but the idea of Luke Skywalker being an older Jedi General, and Han Solo being a six-foot-tall lizard, turned my Star Wars fan brain on its side,” said longtime Star Wars editor Randy Stradley. “I always assumed this would be one of those stories that would be ‘lost to history,’ so getting to work on bringing it to life is kinda like a dream come true.”

“While researching in the Lucasfilm Archives I’ve found many treasures—but one which truly astounded me was George’s rough draft for The Star Wars. His first complete imaginings were hallucinating to read—mind blowing,” said writer J.W. Rinzler. “While working with George on another book project, I once asked if we could adapt his rough draft. He was hesitant. Years later, with Dark Horse’s invaluable help, we showed him a few drawn and colored pages of what it might look like. He gave us the okay.”

You can check out the preview pages below, followed by a trailer for the series. Look for it at your local comic shop or on the Dark Horse Comics app for iOS and Android later this week. 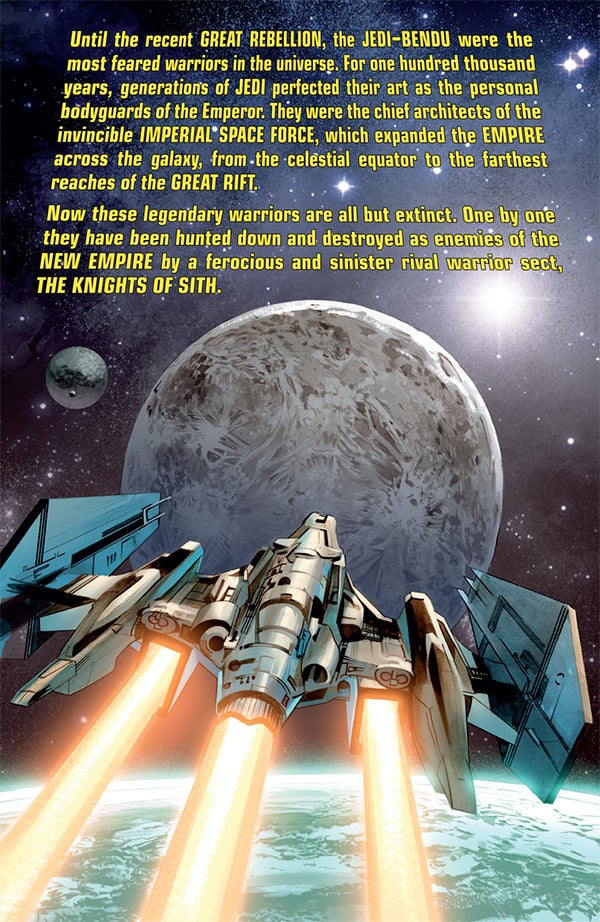 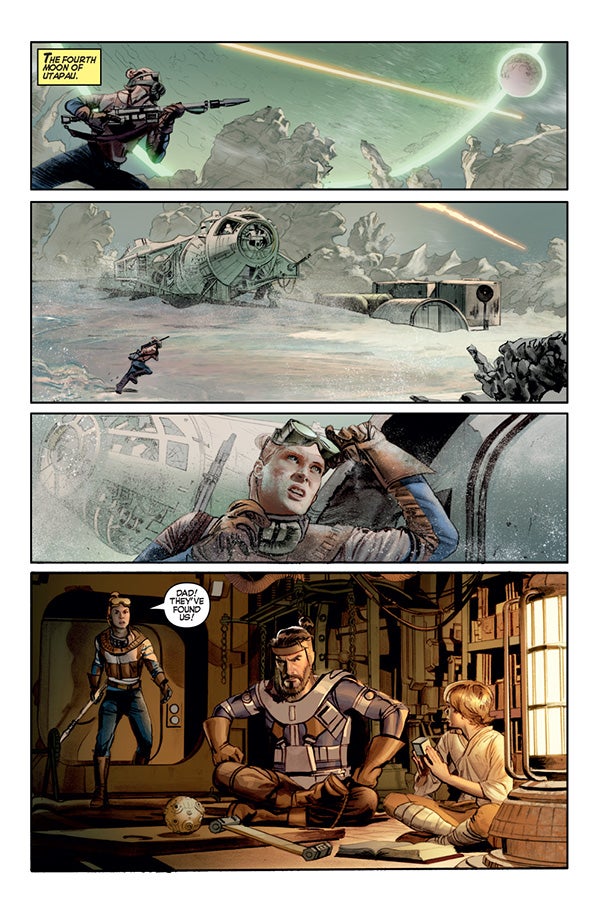 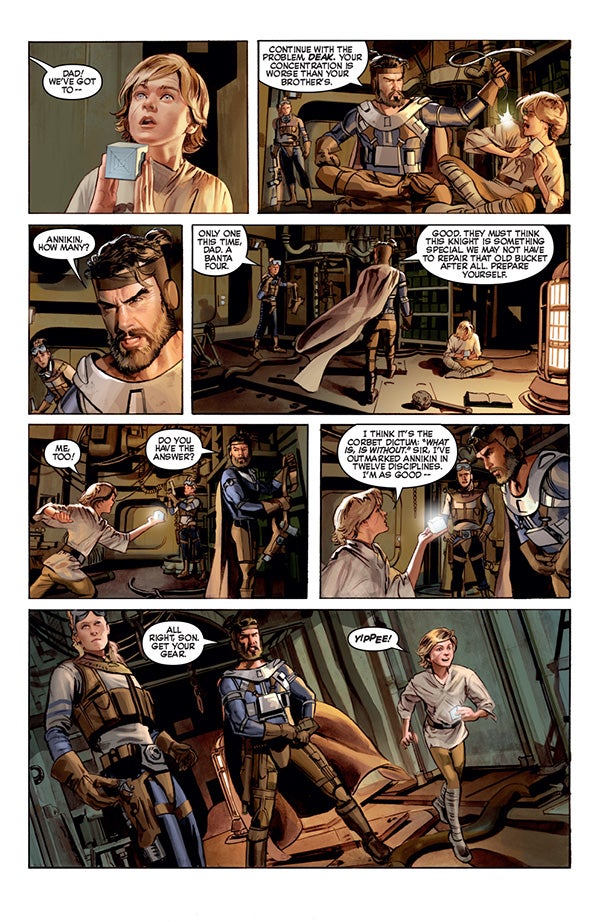 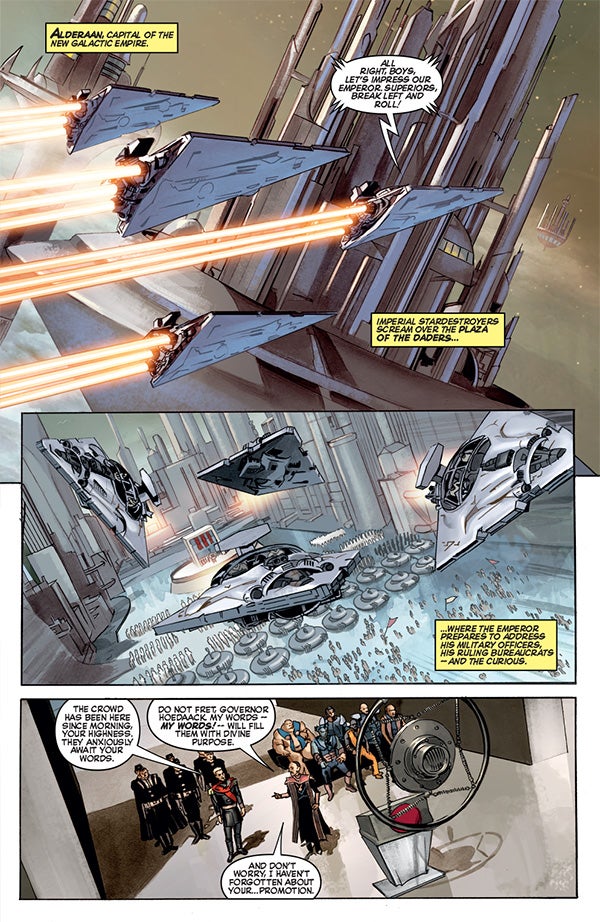 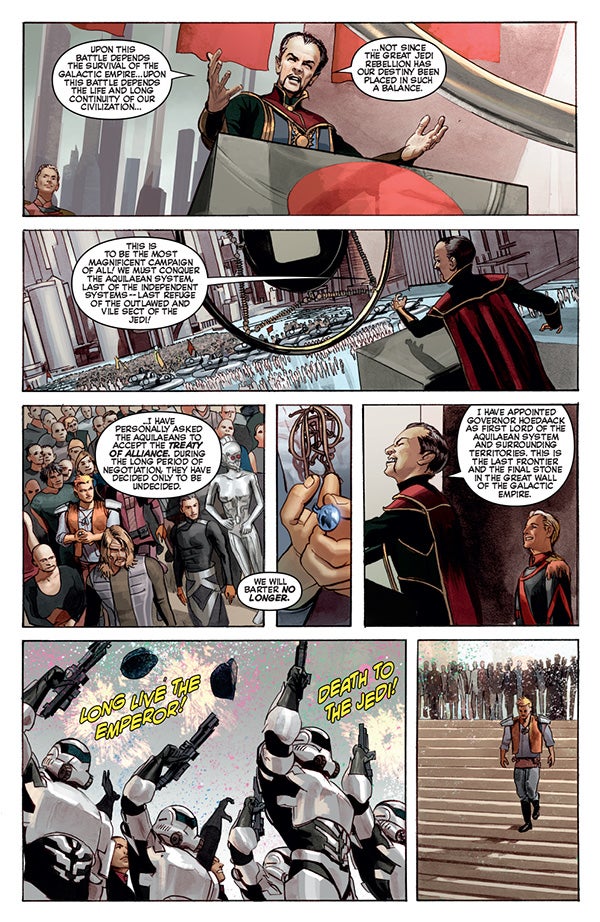 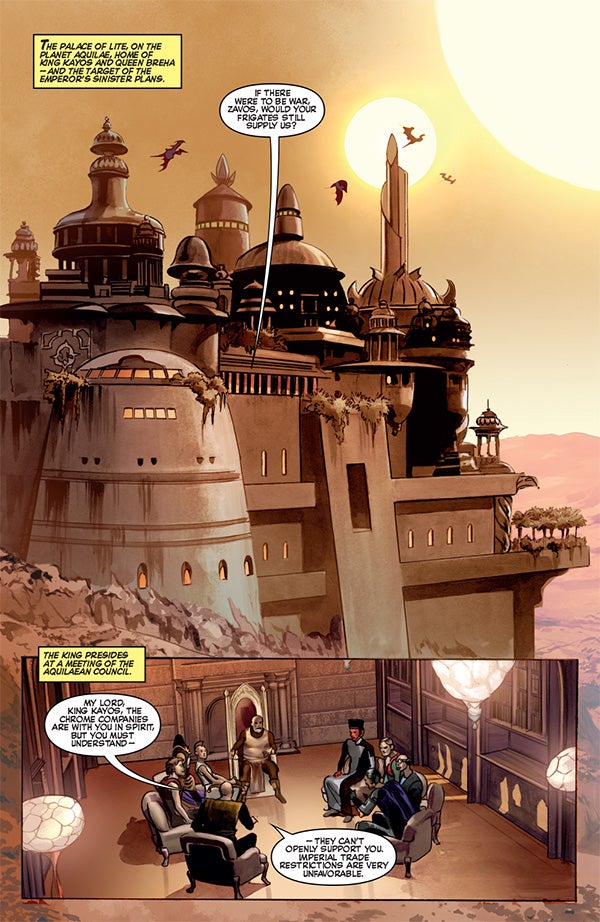