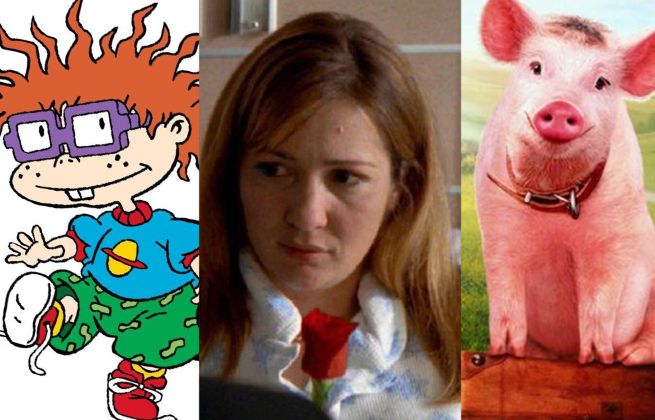 Voice actress Christine Cavanaugh, the original voice of Babe and Dexter from Dexter’s Laboratory has passed away.

Cavanaugh's obituary was featured in the LA Times today. She died on December 22. The details concerning her death are unclear.

Other credits include Sonic the Hedgehog, 101 Dalmatians: The Series, Hercules: The Animated Series, The Powerpuff Girls, The Wild Thornberrys, and Recess.

Cavanaugh also guest starred on several TV shows including Salute Your Shorts, Cheers, Empty Nest, Wings, The X-Files, Everybody Loves Raymond and ER and had supporting roles in the feature films Soulmates and Jerry Maguire.

Cavanaugh retired from voice acting in 2001.

The Voice of Babe, Dexter & More, Christine Cavanaugh Passes Away