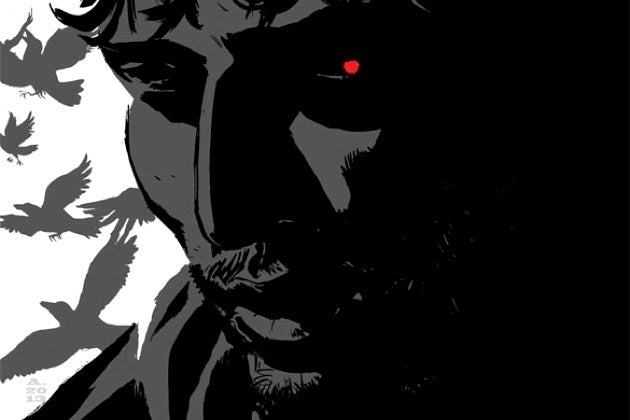 Outcast, drawn by Paul Azaceta and currently being developed as a TV series at Cinemax, will take a different approach to demonic possession than do shows like Constantine and Penny Dreadful, Kirkman said, and so he's not particularly concerned about perceived similarities.

"Horror is always the most scary when it's the most real. And this is a very personal subject matter to a lot of people," Kirkman told THR. "It's something that I think a vast majority of our population actually believes to be a real phenomenon that's taking place and that makes these things that much scarier and that much cooler. I think that it's definitely a realm of horror fiction that deserves to be explored and can definitely be explored in a myriad of ways and still be exciting and engaging and new. [Showtime's] Penny Dreadful is dancing around the edges of this and something like [NBC's] Constantine looks like it's going to be dealing with a more action-driven angle of this. Outcast is going to go down this emotional road and show this really deep character-driven emotional journey that will make it stand apart from any other explorations of exorcism and demonic possession that are going on on TV right now. I think there's room for all that stuff."

The Walking Dead Creator Robert Kirkman On Outcast and Constantine: "There's Room For All of That"