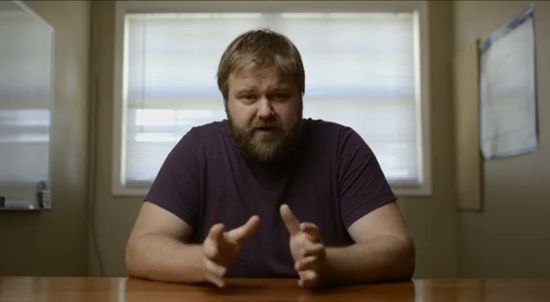 In order to get people interested and get the book greenlit, Kirkman initially pitched The Walking Dead as having a science fiction twist, where there was going to be an alien invasion. It was only after that book was up and running that Kirkman told the publisher the alien invasion part was all BS. Check out the full documentary below for more secrets about the early days of the creation of The Walking Dead.