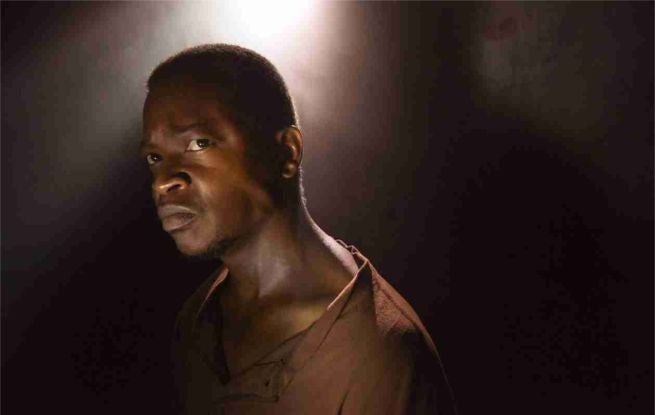 Spoiler Warning: This article contains spoilers for both previously published Walking Dead comic books and the “Strangers” episode of The Walking Dead.

After kidnapping Bob, Gareth and his group are sitting around enjoying some meat that they’ve been barbecuing. It turns out that the meat is Bob’s leg. As Bob slowly begins to realize the predicament he’s in, Gareth says, “If it makes you feel any better, you taste much better than we thought you would.”

The “Strangers” episode ends after this shocking scene, but if the show follows the storyline of the comic books, then there might be a twist coming next episode. In the comics, The Hunters kidnapped Dale (who is already dead on the TV series) and ate part of his leg.

However, the twist is that Dale had been bitten by a walker, but he had kept it hidden from the group. Dale laughs at The Hunters and tells them that they are eating tainted meat. Since Bob appears to be substituting for Dale in the TV storyline, could it be that Bob is tainted meat?

While it is not revealed whether Bob has been bitten or not, there is definitely a moment during the show when he could have been bitten. When Rick and the group are recovering food from the flooded basement of the food bank, a walker rises up out of the water and grabs ahold of Bob. It’s very possible that Walker could have bitten a submerged part of Bob’s body.

When the rest of the group is back at the church, Bob certainly acts a little bit different. He asks Sasha for a second kiss before wandering off outside by himself. He also puts his head down on a tree and appears to be sobbing, shortly before he is kidnapped by Gareth’s group. Could he be sobbing because he was bitten by a walker earlier and has been hiding it from the group?