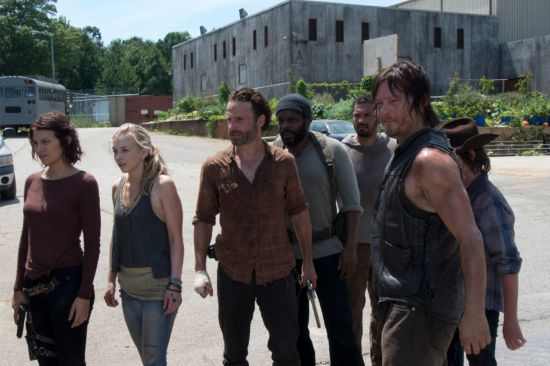 Last week, The Walking Dead Season 4 Episode 7 “Dead Weight,” featured the second of two back-to-back episodes featuring The Governor. The episode attracted 11.29 million viewers, which was a drop from the previous week. However, we’re expecting the mid-season finale should draw viewers back in and will likely set new ratings records.

Last week’s episode ended with The Governor pointing a gun at Michonne and Hershel. Will The Governor gun them down in cold blood, take them hostage, or just walk away? We’re betting he tries to take them hostage, but it will be interesting to see The Governor’s next move. Also, viewers will hopefully finally learn what Daryl thinks of Rick banishing Carol from the prison.

Season 4 Episode 8 of The Walking Dead airs tonight, and it’s called “Too Far Gone.” We’ve run some sneak peek photos and sneak preview videos throughout the week, but AMC has released some new photos and teasers, so we’ve compiled everything into one article. Below you will find all the photos and videos released by AMC for Episode 8 to date.

According to the official AMC description for the “Too Far Gone” episode, “Just when everything started to calm down at the prison, Rick and his group now face imminent danger and destruction. This time, they might not win.”

The “Too Far Gone” episode of The Walking Dead is written by Seth Hoffman and directed by Ernest Dickerson. “Too Far Gone” airs on Sunday, December 1, 2013 at 9 PM ET on AMC. 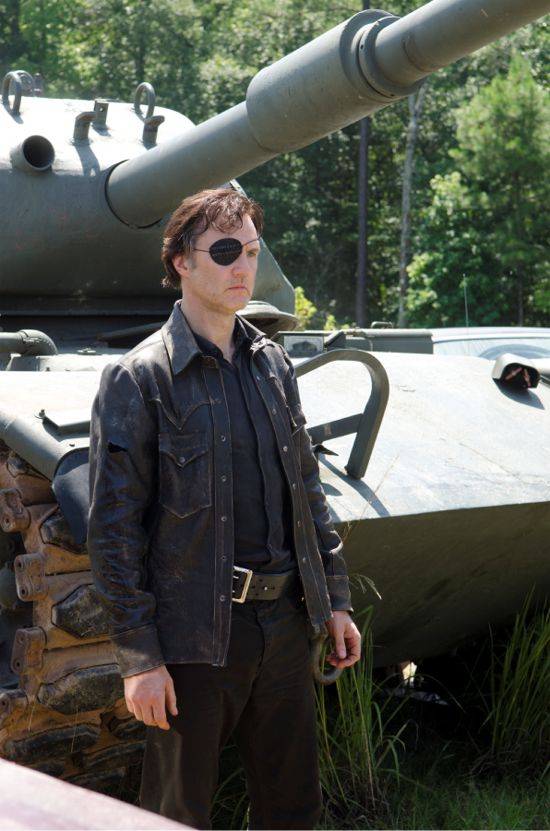