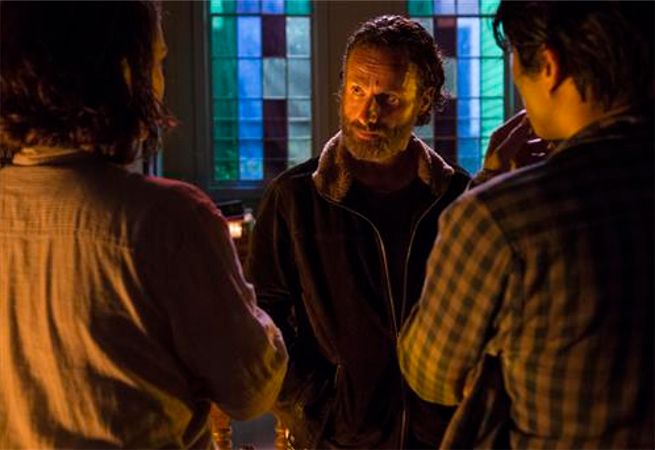 After two episodes, The Walking Dead appears to be going stronger than ever. Last episode ended with one of the greatest cliffhangers in The Walking Dead history. Gareth and his group of hunters have kidnapped Bob, and they are slowly making a meal out of him.

The Walking Season 5 Episode 3 is called “Four Walls and a Roof.” There have been quite a few sneak preview videos and photos released for the episode, so we’ve compiled everything together in one place. Below we’ve included all the photos and videos released by AMC for the episode to date.

In the “Four Walls and a Roof” episode, Rick and the group find themselves pitted against some very nasty people, but our group might just have a plan to gain the upper hand. 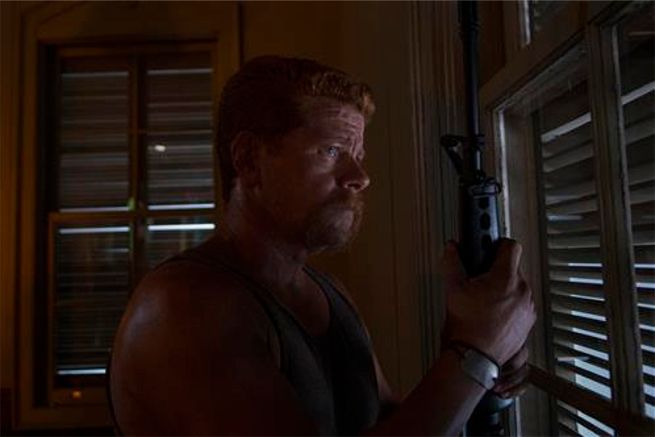 The Walking Dead Season 5 Episode 3: Four Walls And A Roof