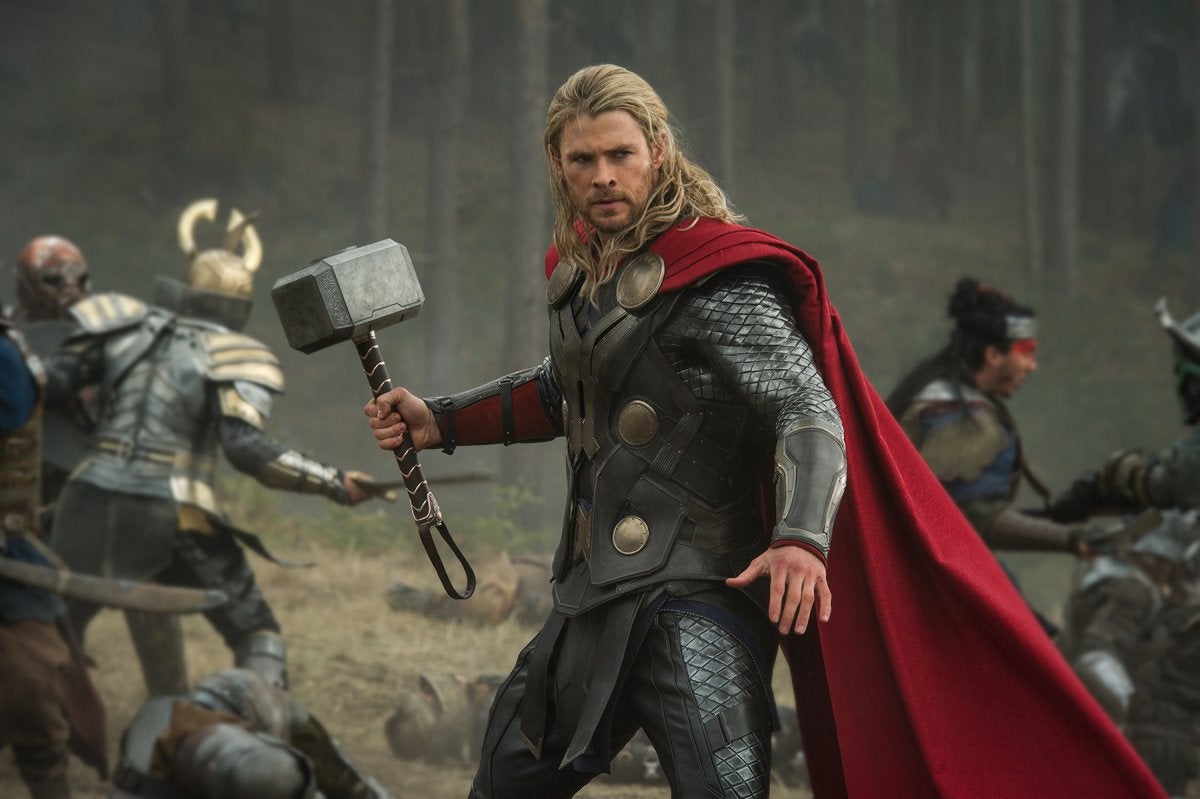 While Marvel Studios has films scheduled until 2020, it looks like one of its biggest franchises may not return until the back-end of that six-year late.

A report from BuzzFeed indicates that Chris Hemsworth's busy schedule may prevent another Thor film from landing until 2017.  According to the report, the Thor actor is tied to several other projects for the next two years, leaving him unavailable to film Thor 3 anytime soon.

Between now and then, Hemsworth will be busy filming I'll Never Get Out Of This World Alive, a reboot of National Lampoon's Vacation, and a sequel to Snow White & The Huntsman. Hemsworth himself has said that his next major film won't be Thor 3, and that he wouldn't film it until the year after he's done with the "major film."

Hemsworth, and Thor, will at least participate in the Marvel Cinematic Universe in 2015 when Avengers: Age of Ultron hits theaters on May 1st. But Marvel will have plenty of tentpoles between now and the suggested 2017 release date for Thor 3, with Captain America 3, Ant-Man, Doctor Strange, Guardians of the Galaxy 2, and more slated within the next three years.