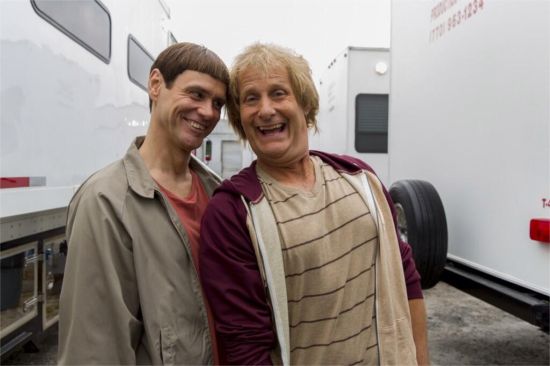 In addition to Jim Carrey's book release today, the fact that Jeff Daniels picked up an Emmy Award on Sunday for his work on The Newsroom makes it great timing to start promoting the film, which is likely to be released in 2014. The Walking Dead's Laurie Holden was recently added to the cast of the film. 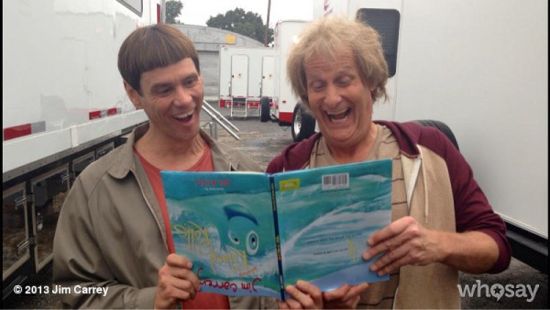 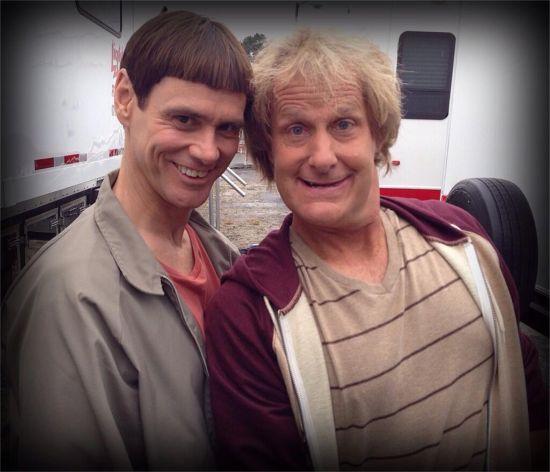 Three First Looks At Dumb And Dumber To