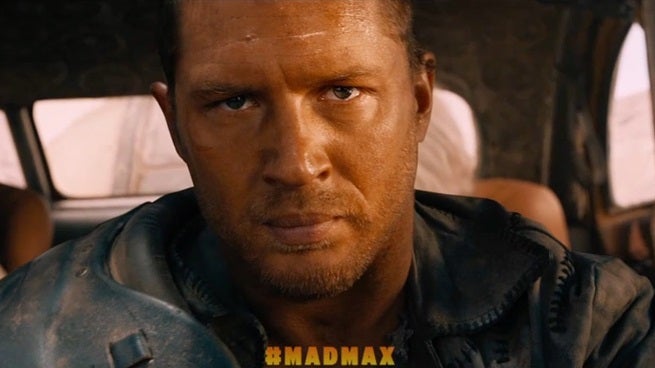 It may have taken 30 years for the fourth film in the Mad Max series to finally be made, but it looks like Warner Bros. plans to keep the franchise going, with star Tom Hardy on board, if Mad Max: Fury Road does well enough at the box office.

Speaking to Esquire, Hardy revealed that he is signed on for an additional three films as series protagonist “Mad” Max Rockatansky, but he also adds that the studio is taking a wait and see approach for greenlighting any further production.

“Everything’s based on figures and how things are perceived. Inevitably it’s a business,” Hardy says.

The original Mad Max trilogy seemed to finish with Mad Max: Beyond Thunderdome, but creator/director George Miller always planned to continue Max’s story. Unfortunately, the fourth film in the series met some financial difficulties and spent 25 years in development hell before Warner Bros. revived the project and cast Hardy to replace Mel Gibson in the lead role. Hopefully it proves to be a profitable endeavor, and the series can continue to flourish in the future.