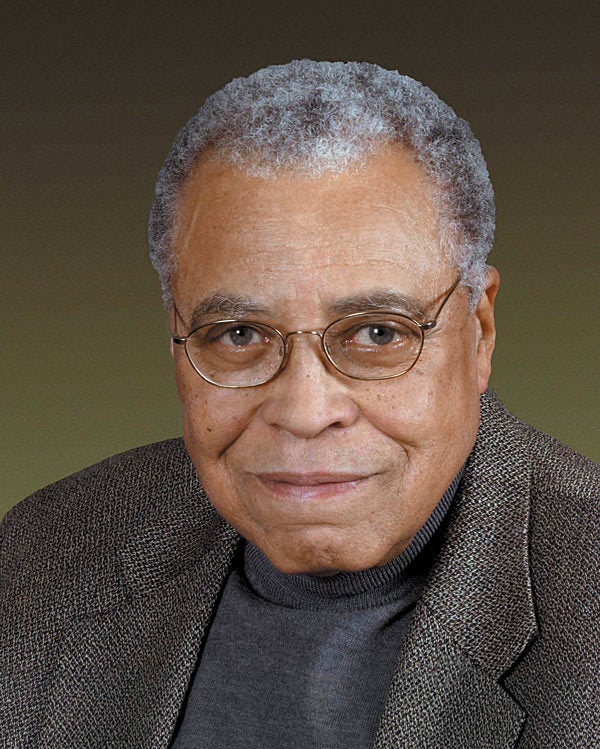 Whether it’s Darth Vader, Mufasa, or reciting CNN’s tagline, “This is CNN,” James Earl Jones has one of the most distinguished voices in entertainment.

Both Jones and his voice were recognized with the first Voice Icon Award on Sunday. Sponsored by the Society of Voice Arts and Sciences, this new annual event will honor the best voices of the year from television, film, video games, commercials, and audiobooks. The inaugural event was held Sunday night at the Museum of the Moving Image.

"There is magic in the human voice," Jones said. "And I'm honored."

In an interview with the Associated Press, Jones explained that ironically he went through a period where he refused to speak because he suffered from a severe stutter.

"I once did not speak. I was mute. When I finally did speak, though, I spoke as an adult," Jones said. "I was 16 or 17, and my teacher said, 'You remember yourself speaking as a child, you're now hearing yourself as an adult, don't get impressed with it. Don't listen to it, because you can fall in love with the melodious of it. If you listen to it, then nobody else will.’”

Jones is currently starring on Broadway in a revival of You Can’t Take It With You.