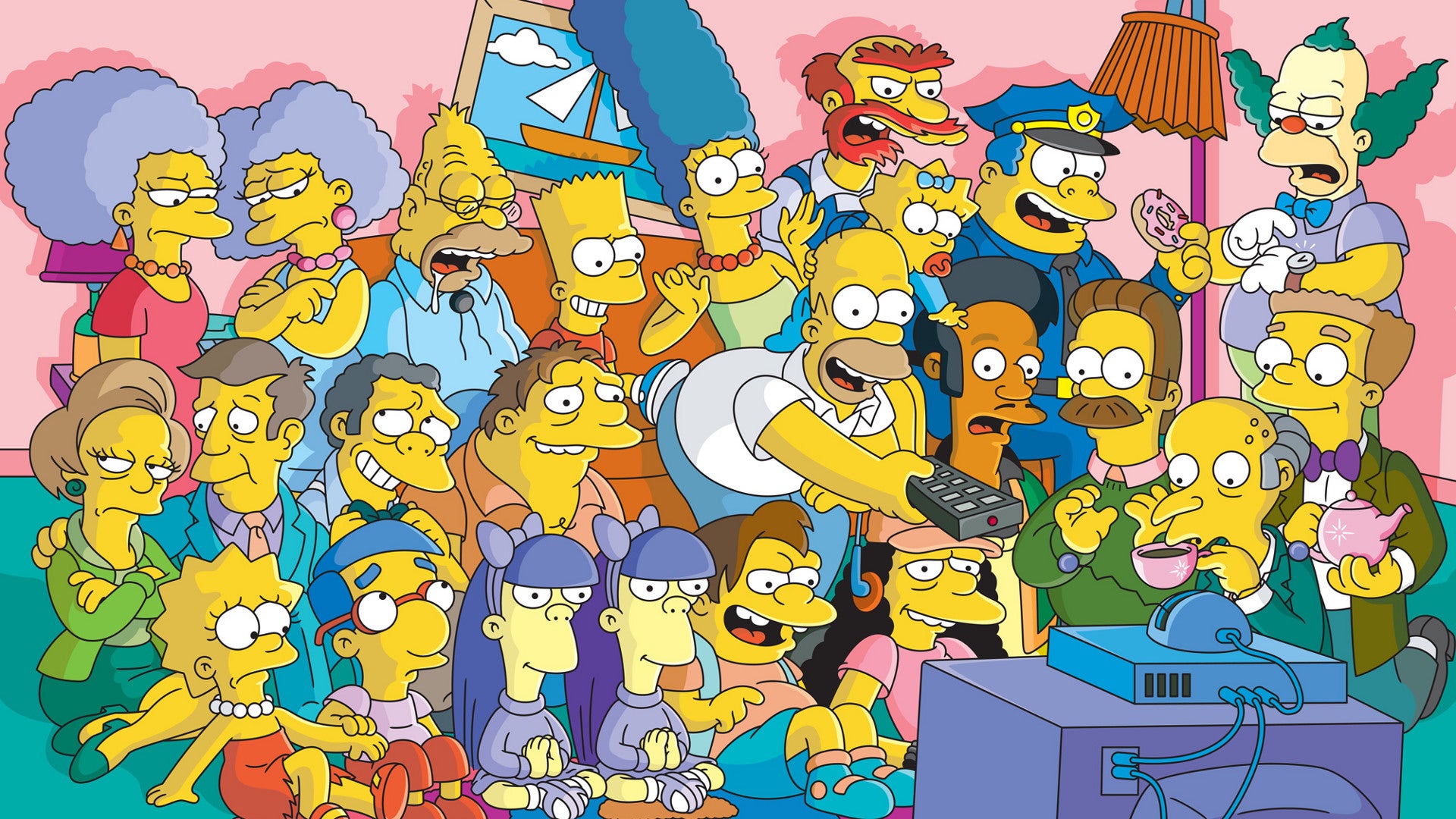 Kiss the world as you knew it goodbye, and surrender yourself to Springfield's.

"The Simpsons App" is finally live today, unleashing every episode from the series' first 25 seasons for instant, on-demand viewing. Episodes from the current season, season 26, will be available to watch the day after their initial broadcast. Additionally, the site will boast more than 3,000 clips of key Simpsons moments and character appearances--FOX doesn't want to make TV-viewing too difficult, now.

To ensure that no one remains safe from the temptation of watching TV all day, the never-ending feast of Simpsons episodes will be available on SimpsonsWorld.com and the FX NOW app, which is accessible on all Apple devices, Android devices, X-Box One, X-Box 360, and Samsung Smart TVs.

And if more than 550 episodes of television weren't enough to keep one busy, SimpsonsWorld will come with the following features:

* "Everything Simpsons," a newsfeed of breaking Simpsons news and updates.
* The Simpsons Heartbeat, a tailored list of Simpsons episodes, categorized by popularity.
* A search engine that lets viewers find specific characters, guest stars, and moments.

Well, what are you waiting for? Endless Simpsons bingeing awaits.