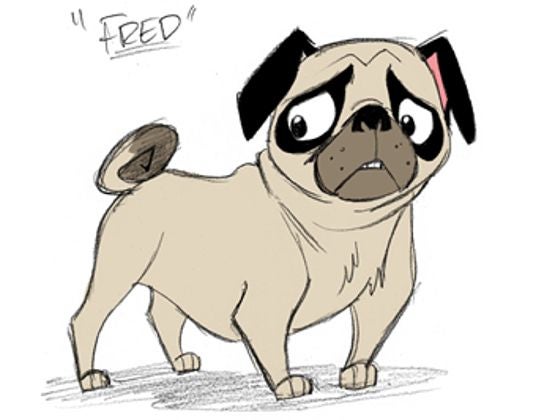 On Monday, May 19th Tom Bancroft, creator of the popular webcomic "Outnumbered," and Greg Evans, creator of the syndicated comic strip "Luann", will allow their characters to meet in a very special one-time event. In a series of three strips, Greg Evans' title character Luann will be featured in an Outnumbered story introducing "Fred", a friendly pug who will eventually join the Outnumbered cast as a continuing character. The creation of Fred began as a benchmark goal on Tom Bancroft's Patreon page. As contributions quickly built, Tom found himself inspired to reveal the new character in a unique and interesting way—by crossing the worlds of syndicated and web comics.