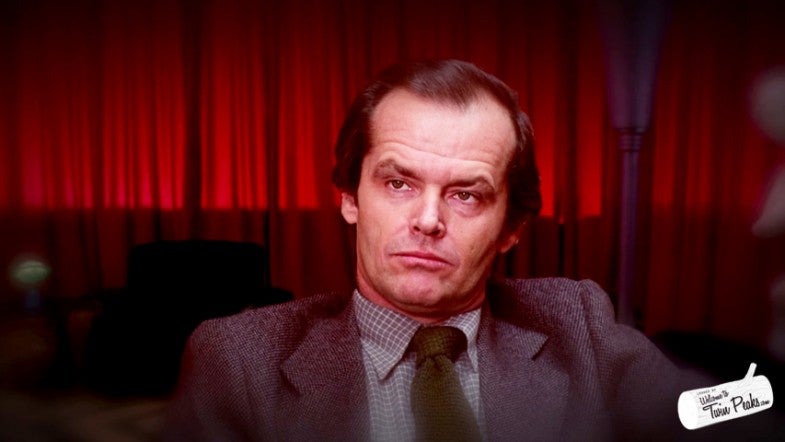 And, yes, it's as strange, discomforting and awesome as it sounds.

Check it out, along with a few brief comments from David Lynch in Four Movements director Richard Vezina, below.

What would The Shining look like if it had rather been directed by David Lynch? A dream or a nightmare? Blue Shining joyfully mixes the two universes by integrating “Kubrick” elements from the films of Lynch, giving the Stephen King classic a Lynchian atmosphere.

What if Stephen King's The Shining Was Directed By Twin Peaks' David Lynch?