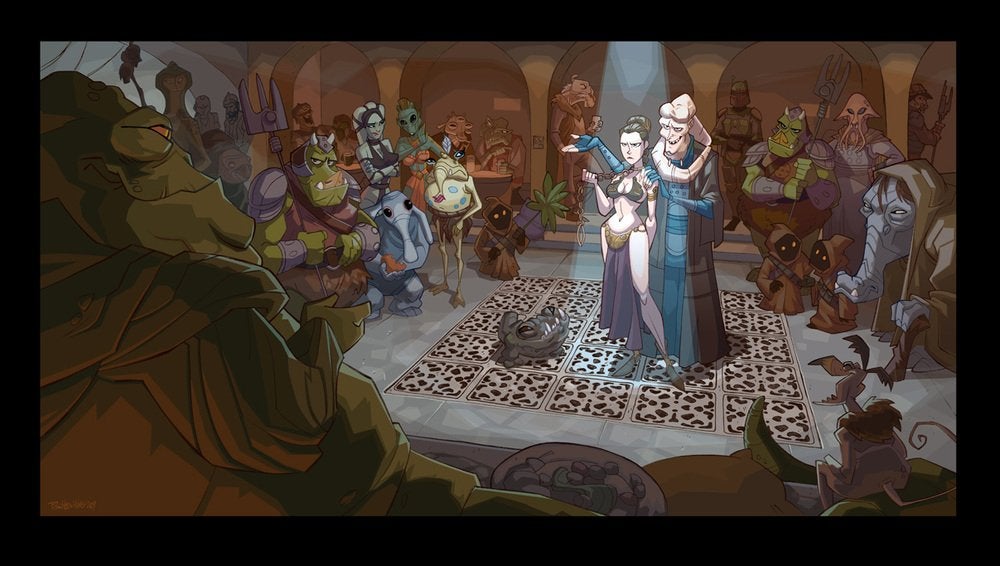 It's safe to say that no one would complain if the original Star Wars trilogy was adapted into an animated series, right? Sure, Darth Vader may not be quite as intimidating, and Han Solo may not look quite as dashing, but no one in their right mind is going to argue an animated Ewok (we think).

Either way, the animated galaxy that's even farther away from our reality has come just a little bit closer, thanks to the artistic renderings of Patrick Schoenmaker. Channeling the force with all of his might, Schoenmaker recreated several key scenes from A New Hope, The Empire Strikes Back, and Return of the Jedi in a classic, Disney-style animation. What results is a Star Wars experience that is virtually CGI proof, and the best piece of Star Wars 2D animation since the original Clone Wars series.

Check out the art below, and don't pine too much over the Star Wars saga that could have been. 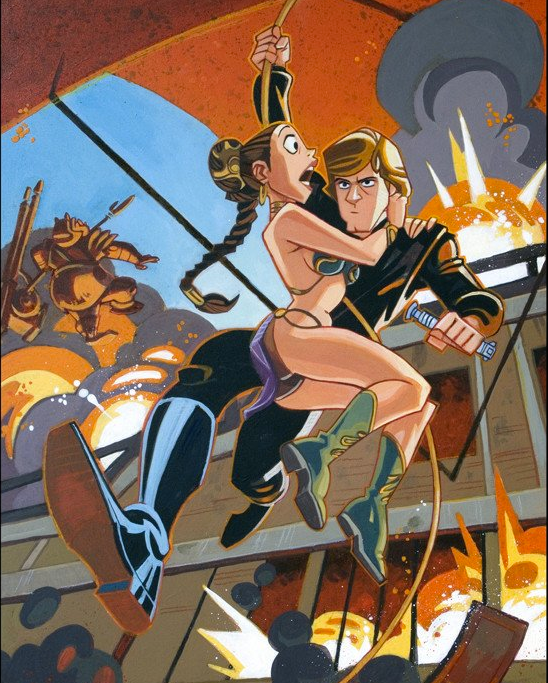 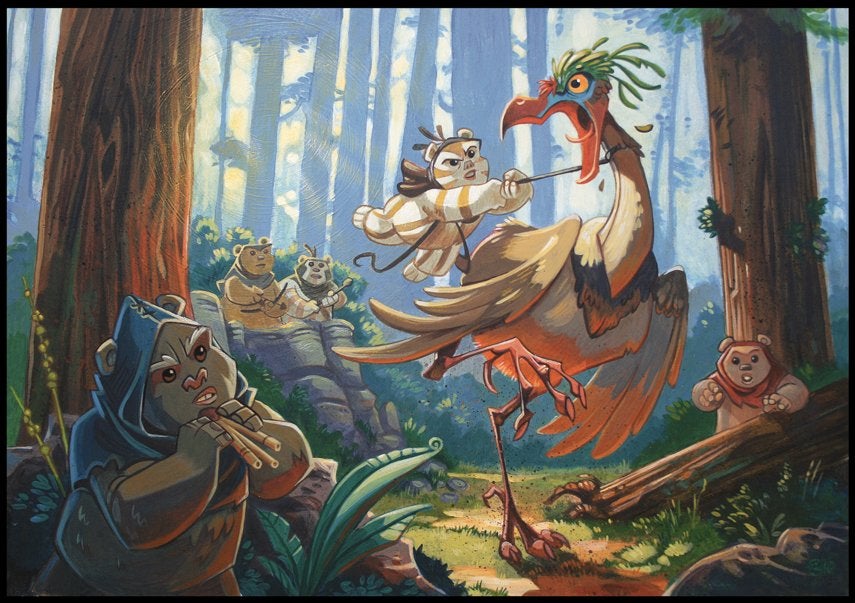 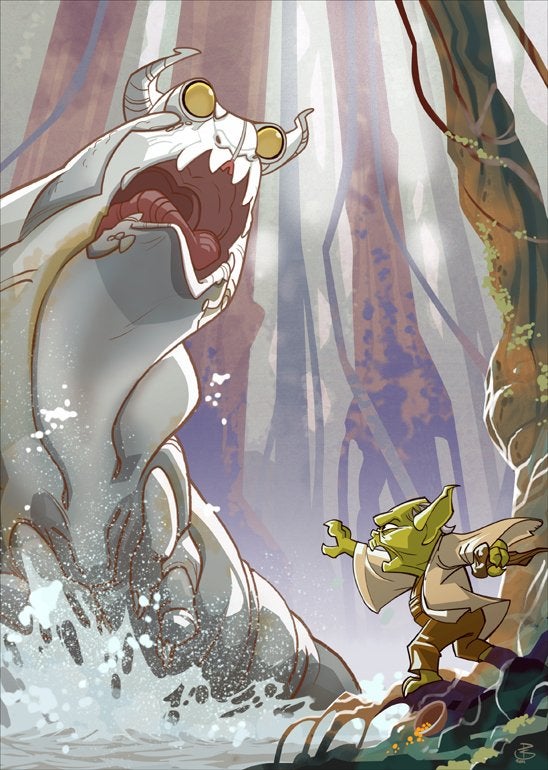 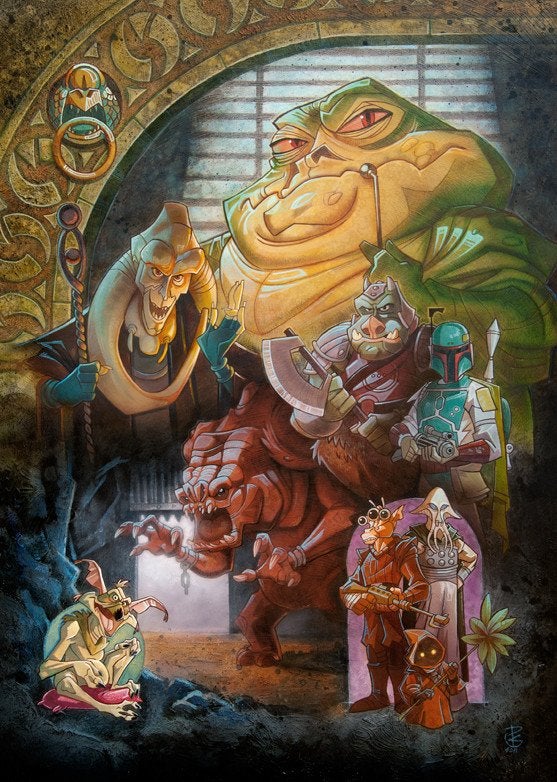 Disney Animation, the ball is in your court now.

What If: The Star Wars Trilogy Was An Animated Series