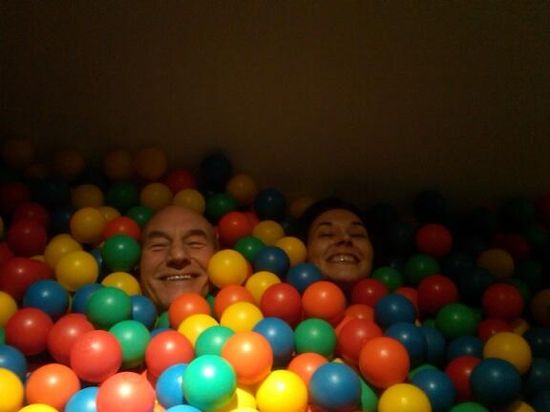 Back in March, Ian McKellen revealed that he would be officiating the marriage of his good friend Patrick Stewart, but no wedding date was revealed at the time. On Sunday, Patrick Stewart tweeted a photo of himself and Sunny buried in colorful balls, along with the text, "Yes, married."

Ian McKellen followed up by posting a photo of himself as the minister, along with the text, "I did my part."

X-Men Days Of Future Past is scheduled to be released in movie theaters on May 23, 2014. 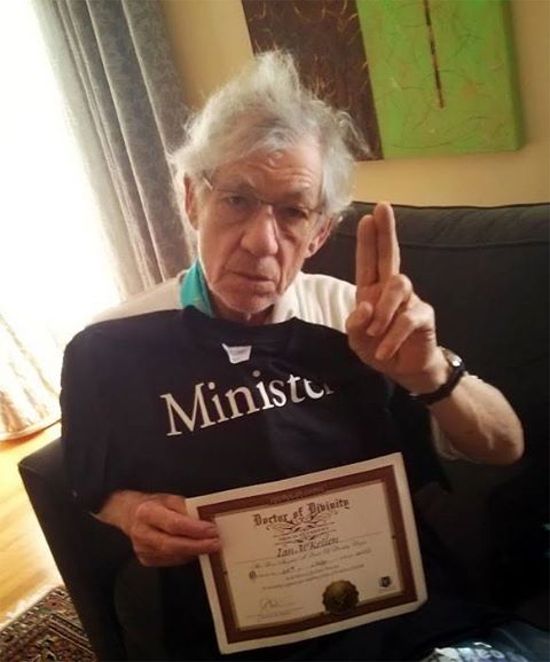 X-Men: Days Of Future Past's Patrick Stewart Gets Married With The Help Of Magneto