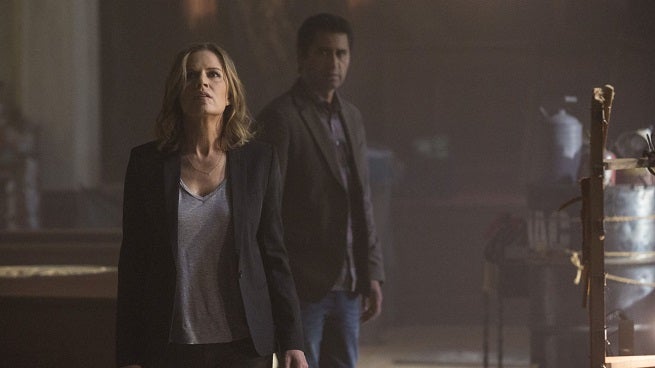 Following the release of the show's first teaser trailer earlier tonight, AMC has released the first official synopsis for Fear the Walking Dead, the forthcoming companion to The Walking Dead, TV's biggest show.

The series will feature all new characters and have no connection to the comics or existing material.

What did the world look like as it was transforming into the horrifying apocalypse depicted in The Walking Dead? This summer, AMC will answer that question with Fear The Walking Dead, an all-new original series set in Los Angeles, following new characters as they face the beginning of the end of the world.