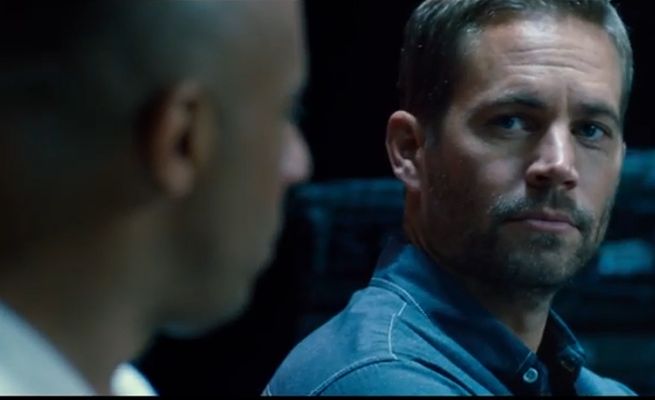 In only five days of release, Furious 7 has officially become the highest grossing movie of 2015 at the domestic box office. On Tuesday, Furious 7 brought in $13.3 million at the box office, which brought its total to $174.5 million.

Since Furious 7 is near the beginning of its run and receiving great word of mouth, it should put some distance between itself and all other 2015 films this weekend. At the worldwide box office, Furious 7 is currently in second place with $490.5 million, trailing only Fifty Shades of Grey, which has grossed $566.1 million. However, by the end of this upcoming weekend, Furious 7 should move into the number one spot at the worldwide box office as well.