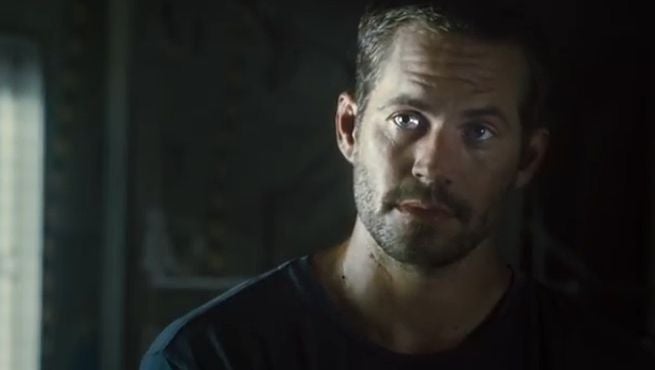 With Fast & Furious movies there is always a lot on the line, as a lot of money, time, and effort goes into making the films. However, with Furious 7, there was something even bigger on the line. It's the film that will undoubtedly serve as a legacy to Paul Walker's career.

The pressure was on Walker's co-stars, Universal, director James Wan, and everyone associated with the film to create a film that would do Paul Walker proud. And based on early reviews, Furious 7 succeeds in creating a great film that truly honors the memory of Paul Walker.

Here is a round-up of early reviews, which are definitely trending on the positive side. Furious 7 currently has an 86% approval rating from critics on Rotten Tomatoes.

Variety: The hit muscle-car franchise does itself and the late Paul Walker proud with a solid seventh entry.

IGN: Furious 7 hits every note that it must to satisfy fans and effectively pay tribute to Walker in his final on-screen performance.

Forbes: Furious 7 likely won't be "one last ride," but it brings the current incarnation to a graceful end.

Digital Spy: The film's real triumph, though, is how it works as an emotional send-off for Walker. No spoilers here, but the closing moments are handled absolutely beautifully.

The Telegraph: That's the movies' single greatest power – and why I found myself unexpectedly shedding a tear at the film's perfectly judged, sunbathed, final fade to white.

Uproxx: Furious 7 is a two-hour adrenaline rush, followed by one of the most touching, saddest scenes I've experienced in a movie theater. Be prepared: It's quite an emotional 180.

HeyUGuys: Fast & Furious 7 is the perfect popcorn movie and there is no better way they could have paid tribute to Paul Walker.

The Hollywood Reporter: Any moviegoer who didn't know about the untimely death of Paul Walker would never guess it had occurred during production of Furious 7, a film that (whatever massive efforts were required to work around his absence) is as stupendously stupid and stupidly diverting as it could have hoped to be had everything gone as planned.

Total Film: So it's great to report that Wan has fashioned a nitro-fuelled thrill-ride that forms a fitting tribute to its blue-eyed bro. 'For Paul' reads the dedication, and so fast, furious, ginormous, crazed, maxed-out and heart-on-sleeve emotional is this gloriously ludicrous instalment that it's impossible to see where an eighth could go.

Furious 7 Review Roundup: A Film That Does Paul Walker Proud