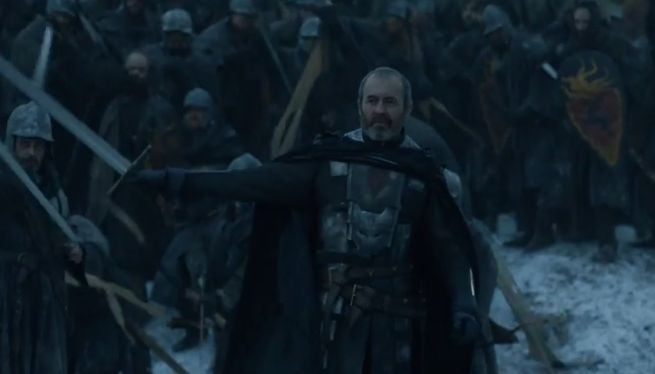 After "The Dance of Dragons" episode of Game Of Thrones, HBO released a sneak preview of next week's season 5 finale, which is called "Mother's Mercy."