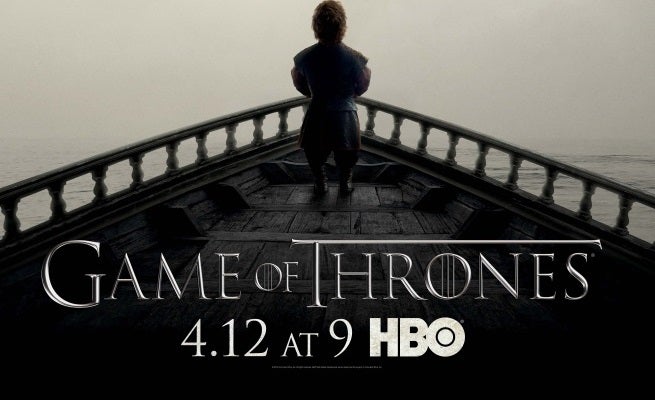 HBO has announced that it will simulcast the entire fifth season of Game of Thrones in over 170 countries, beginning with the Season 5 premiere.

"We are thrilled to see our international partners jumping on board to bring Game of Thrones, one of the most universally loved television shows in the world, to global audiences at the same time it airs on HBO in the U.S.," Michale Lombardo, President, HBO Programming said in a press release. "It's going to be a great season."

Based on George R.R. Martin's A Song of Ice and Fire series of fantasy novels, Game of Thrones has become HBO's most popular series ever. Last year, the series was the most searched television series worldwide on Google, and the most talked about television program on Facebook in the U.S.

Game of Thrones Season 5 premiers worldwide on April 12 at 9 p.m. ET on HBO.

Game Of Thrones Season 5 To Be Simulcast Worldwide