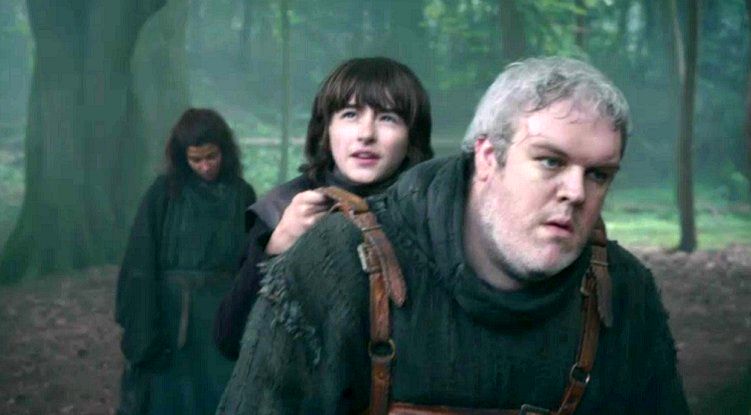 Apparently the upcoming fifth season of HBO's Game of Thrones will not include Bran Stark or Hodor.

The rather stunning plot shakeup was first let out of the bag by Hodor actor Kristian Nairn during an interview.

"We have a season off and we have a year's hiatus, solely because I imagine our storyline is up to the end of the books," he said. "So, I get my year off now to do Rave of Thrones and gallivant all over the world."

George R. R. Martin has said that some characters will be introduced, and others you might expect to see won't appear this year -- and this seems to be a notable example of the latter. He has recently done something similar in the books, with his two most recent novels completely leaving out popular characters to focus more completely on others and return to the dangling plot threads at a later time.