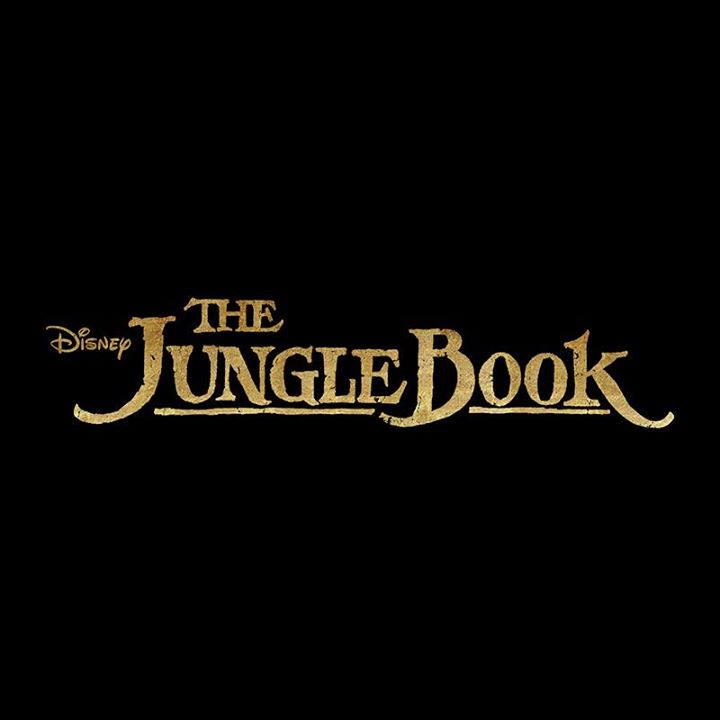 Behind the scenes #junglebook

The latest visual nugget to hold fans over comes from director Jon Favreau himself, who posted behind the scenes image during a recent shoot of the film. The image contains a silhouetted figure traversing over a foggy jungle landscape. While the silhouette masks the figure's identity, its probably safe to assume that it is Mowgli, who is played by actor Emjay Anthony. The remainder of the film's cast is mostly comprised of voice actors. But even with their physical absence, those actors are still lords of the jungle. Hollywood icon Ben Kingsley will voice Bagheera, Bill Murray will voice Baloo, Scarlett Johansson will voice Kaa, and Idris Elba will voice Shere Khan.

Favreau's The Jungle Book is Disney's latest adaptation of Rudyard Kipling's classic book. The film will be a hybrid of live action and animation, with the after- mentioned actors lending their voice talents to computer animated versions of the film's animal characters. Mowgli's Sethi will lead a small cast of physical actors on-set.

The Jungle Book is currently shooting, with an October 9th, 2015 release date slated.