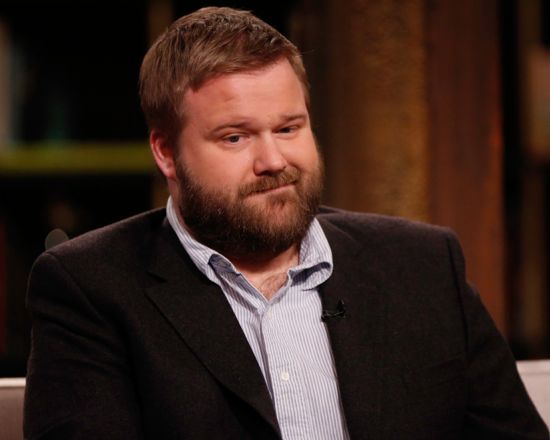 In the letter column for Issue #126 of The Walking Dead comic book series, a fan wrote in asking Walking Dead creator Robert Kirkman not to milk the TV show and to end it by Season 7 or Season 8 at the latest. In response, Kirkman wrote, "Just because something goes a long time doesn't mean it's being milked. We'll be lucky to make it to season 7, but if we go beyond that it'll be because we have a story to tell." "We certainly won't be able to tell the full story of the comics in seven seasons of the show," added Kirkman. While Kirkman might feel the series will be lucky to last 7 seasons, Walking Dead showrunner Scott Gimple is just slightly more optimistic. In an interview on Larry King Now, Gimple indicated that he thinks the show could go on and on and on, predicting the possibility of maybe even a 27 year run.