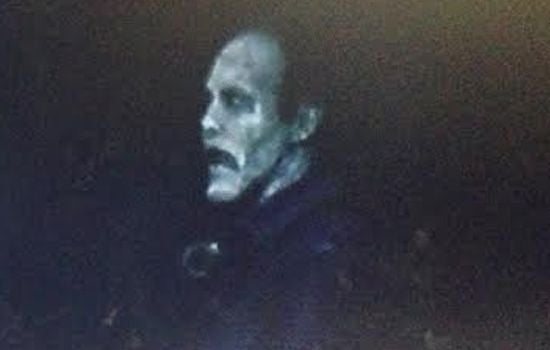 Last weekend, The Walking Dead executive producer, special effects make-up designer, and director Greg Nicotero teased "probably the biggest tribute zombie we've done yet" for the "Us" episode of The Walking Dead. Who was Nicotero referring to? It turns out that the tribute zombie that made a cameo on Episode 15 of The Walking Dead was none other than Bub from George A. Romero's Day of the Dead. Bub showed up among the various walkers that Glenn and Tara were battling in the train tunnel scene. In Day of the Dead, Sherman Howard played Bub, a domesticated zombie who remembered parts of his past life. Bub was able to learn how to do basic tasks such as listening to music. Greg Nicotero was also involved in Day of the Dead. Nicotero played a character named Pvt. Johnson in Day of the Dead, and he also assisted with make-up effects. 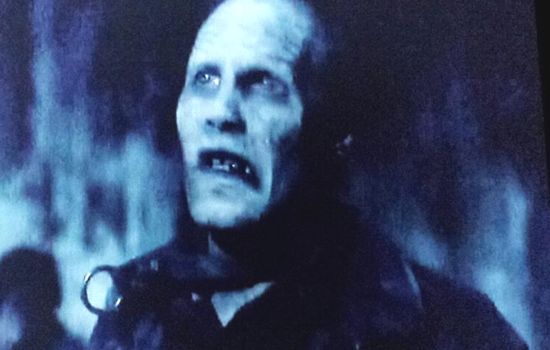 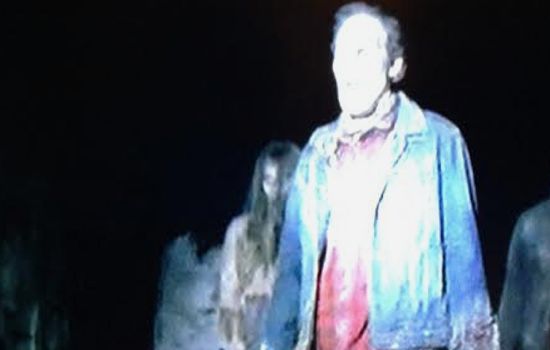 The Walking Dead: Bub From Day Of The Dead Gets A Tribute Cameo

Dr Disrespect Says Call of Duty: Warzone Is "a Joke at This Point"